Over 3 million of you will stay at home on Friday 13th!

Over three million superstitious Brits, that’s five per cent of the nation, will stay home on Friday 13th to avoid bad luck according to a survey by Mecca Bingo.   Friday the 13th has long been considered a day of misfortune and it looks like the belief in its ability to bring bad luck is […] 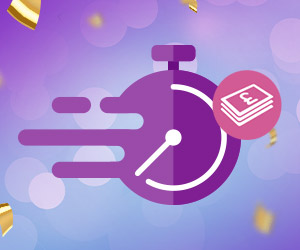 Who’s up for some free bingo tonight?! 🎉 Look who’s back to surprise you with a free bingo giveaway AND perhaps a f… https://t.co/fcL1vYcwpY