New Year’s traditions around the world

With New Year’s Eve just around the corner, we thought we’d take a closer look at some of the special New Year’s traditions from around the world. Have you heard of any of these before?

In Spain, locals will eat precisely 12 green grapes at the stroke of midnight on New Year’s Eve. This first arose in Alicante when vine growers would try to sell more produce at the close of the year – and the tradition stuck! It is believed that eating these grapes will bring prosperity and good fortune.

As lentils are shaped similarly to a coin, they are seen as symbols of prosperity in both Italy and Brazil. In both countries, they will often be consumed at a New Year’s Eve dinner in the hope that they will bring good fortune in the year ahead.

The Colombian food of choice is potatoes, though in this case, they’re not for eating! On the last night of the year, Colombians will place three potatoes – one peeled, one unpeeled and one half-peeled – under their beds. At midnight, they will reach under their bed and pull out the first potato they find. A peeled potato will indicate financial issues, unpeeled will suggest an abundance of wealth, and half-peeled suggests somewhere in the middle. What a mash up!

The Philippines: round fruits

Italy and Brazil aren’t the only ones with a penchant for coin-shaped food. In the Philippines, the New Year is celebrated by serving 12 round fruits, each thought to represent wealth for every month of the year. Apples, melons and oranges are popular choices – but any round fruit is permitted.

On a more outlandish note, the Danes have a couple of New Year’s traditions that are decidedly unique! Following a traditional meal of boiled cod with mustard, the Danes will then promptly eat a tower of marzipan doughnuts known as kransekage. It is also a Danish tradition to throw china at the front doors of friends and neighbours in the hope of leaving any ill-feeling in the past. It is thought that the bigger the pile of broken dishes outside your door, the more luck you’ll have in the coming year!

Again…not for eating! In Ireland, it is common for people to bang bread on the walls of their houses on New Year’s Eve. Aside from bringing an abundance of food and bread the following year, the belief is also that this will bring about good luck and chase away evil spirits.

Forget the food – in Russia, it’s all about the fizz! On New Year’s Eve, it is traditional in Russian culture to write down your wishes on a piece of paper. The wishes are then burned with a candle and the ashes are drunk in a glass of champagne. Could be worth a shot!

We hope you enjoyed learning more about some of the fascinating and varied traditions from New Year’s Eve around the world. If you’ve got one you’d like to share, don’t hesitate to get in touch on social media. We hope you had a cracking Christmas – and a fabulous New Year!

Here are some great tips for online dating.

6 Fun Outdoor Places to Visit in the UK 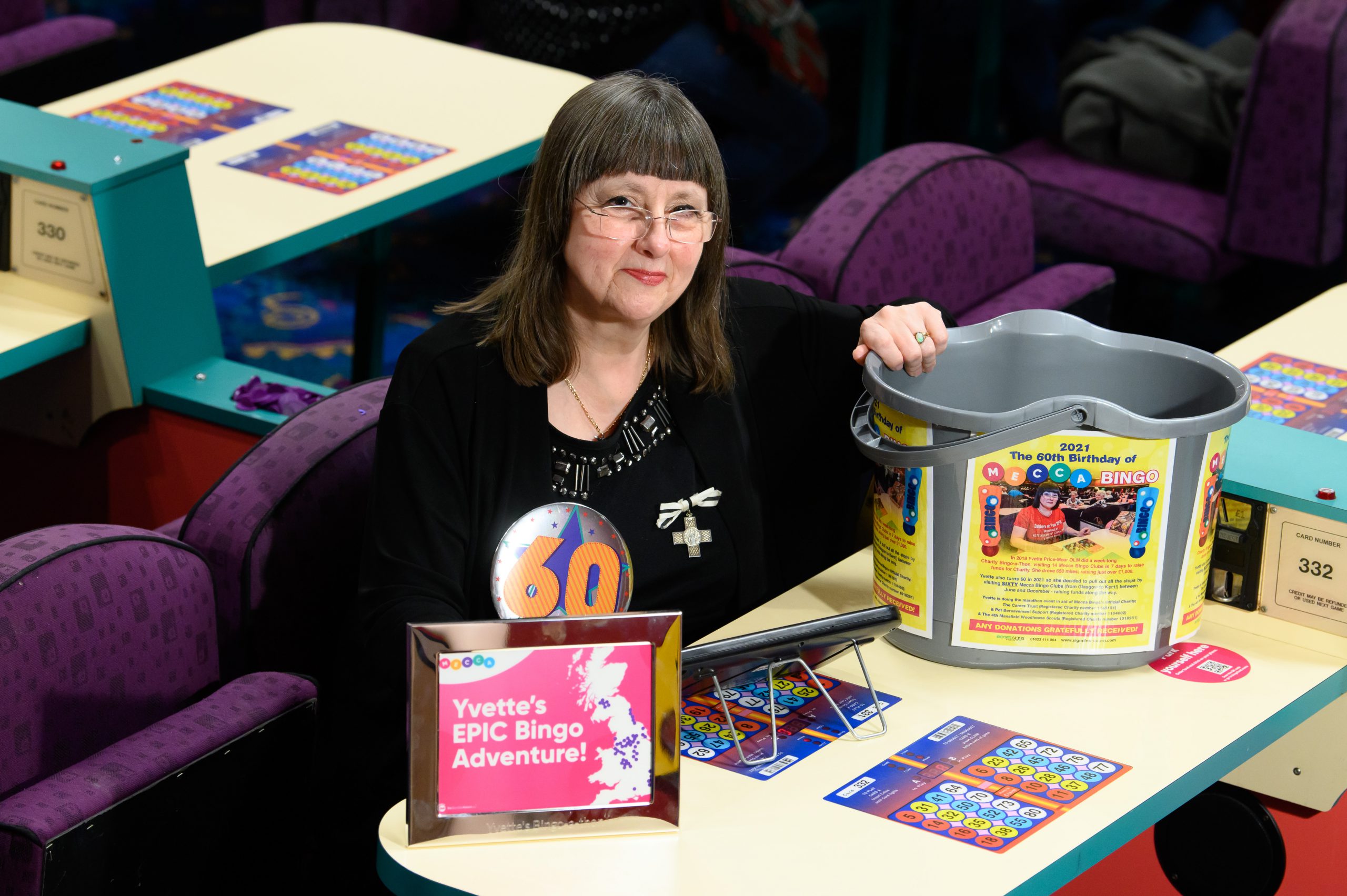 😱 OMG… how many of these yummy chocolate bars can you remember? 🤤 🥰 Which one would you bring back in a heartbeat?… https://t.co/8Q71qakVk8