Skip to Content
Home Meccabingo Bingo around the World

It’s easy to imagine that bingo has been around for more than a few decades. In fact, different variations of the much-loved game have been played for nearly five hundred years!

Invented in Italy during the 16th century, bingo has grown to become a world-wide phenomenon that’s played in many different formats.

Here’s a run-down of how the game has evolved across the world. 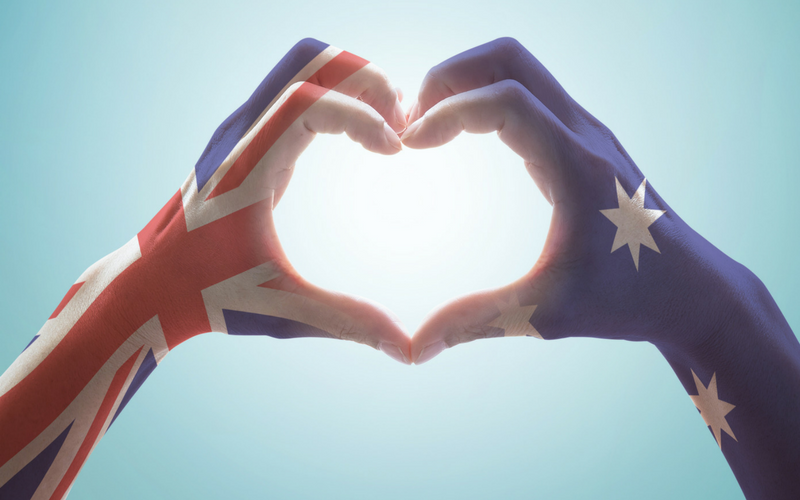 Australian bingo is very similar to how we play the game in the UK.

There are a total of 90 balls and, while Aussies play in local halls and clubs, more and more people are starting to play bingo online.

According to bingo experts, traditional British calls like “two little ducks” are no longer in use, and most clubs now choose to call the numbers straight.

Australian bingo calls like “two chubby chaps” (88) have disappeared from the game, while pre-bingo “prayers” (which were once common) are believed to be a thing of the past.

Fun fact: did you know that the bingo call ‘Kelly’s eye’ is named after a one-eyed Australian gangster named Ned Kelly? 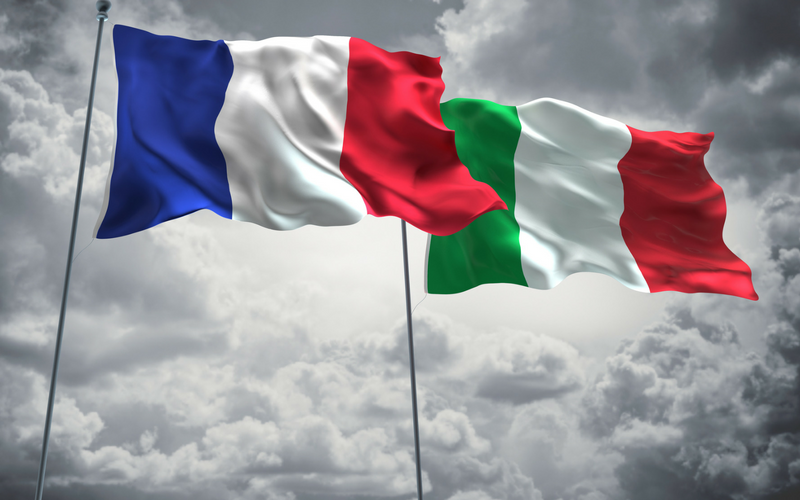 Italy is believed to be the birthplace of bingo. A version of the game was invented in 1530, where it existed in a lottery format called “Lo Giuoco del Lotto d’Italia”.

Translated as “the clearance of the lot of Italy”, the game involved drawing five numbers from a barrel or wheel of 90 balls, and was traditionally played on a Sunday.

Bingo then crossed the pond to France in the late 1700s, where its name evolved into “Le Lotto” – a similar game that included cards.

Played by wealthy aristocrats, the game featured 27 squares laid out in three rows and nine columns. Much like today’s game, a caller would pick out a wooden token while players covered up the numbers on their cards. 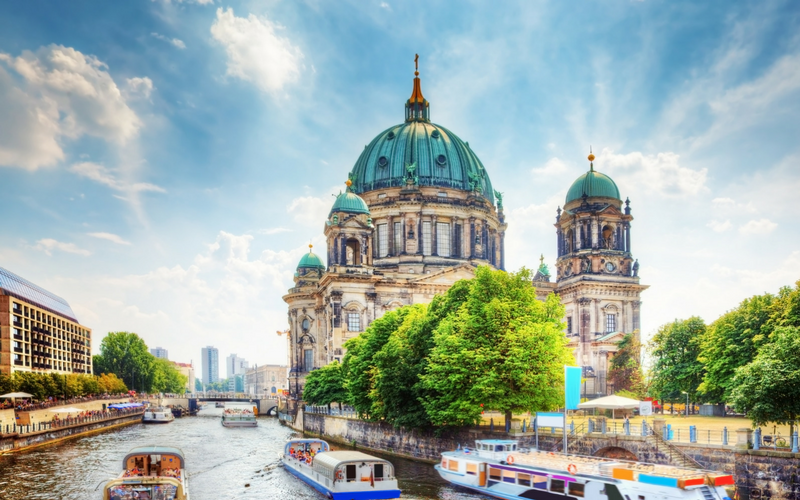 During the 1880s, Germany started noticing the growing popularity of bingo in neighbouring France. However, German academics realised that bingo could be used as an educational tool to help children study maths – not quite as glamourous as Mecca’s big cash prizes!

Like Le Lotto, the German equivalent of the game involved picking numbers out of a large drum. To win, the students would have to cover the corresponding numbers or spell out a word.

Today, Germans still play bingo, and use the word “volltreffer!” when a full card has been dabbed. This roughly translates as “perfect!” 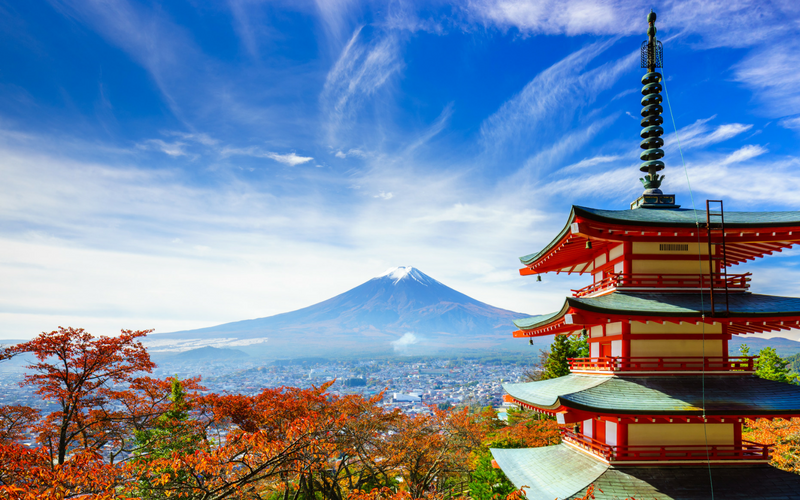 While traditional games like Mah-jong have long been popular in Asia, a growing population are also using their computers to play bingo. In fact, Japan now holds the second largest population of people who play online bingo in the world, just after America.

It’s believed that Japan’s love of bingo grew during the Great Recession, when people saw the game as a cheap but exciting form of entertainment. The most common and popular forms of bingo in Japan are 75 and 90-ball. 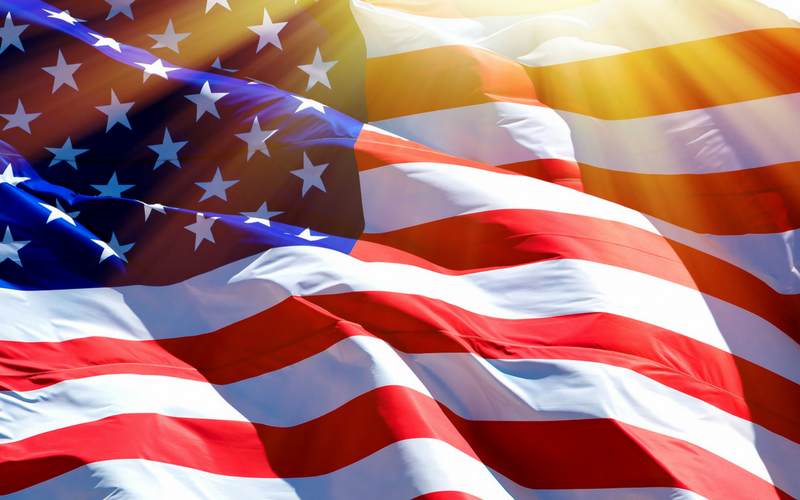 The earliest recorded version of bingo found in the US was a game called ‘Beano’.

Discovered by a businessman named Ed Low while on work in Jacksonville, he came across a game being played on a horseshoe-shaped table. The game involved a caller pulling small, numbered wooden disks from an old cigar box and shouting the numbers aloud. If the players had their number called, they would place a bean on the corresponding square.

When someone completed a horizontal, vertical or diagonal line, they would shout “Beano!”, and in return, would receive a small Kewpie doll as a prize – a branded comic strip character.

As a toy salesman, Ed Lowe turned the game into a mass market product and its popularity spread across the US. According to legend, the word “bingo” was formed through a slip of the tongue during the 1920s.

Today, a typical game of bingo in the US involves 75 numbers, as opposed to the 90 numbers found in the UK.

Have you played bingo abroad? How did the experience differ to bingo in the UK? We’d love to read your comments, below!