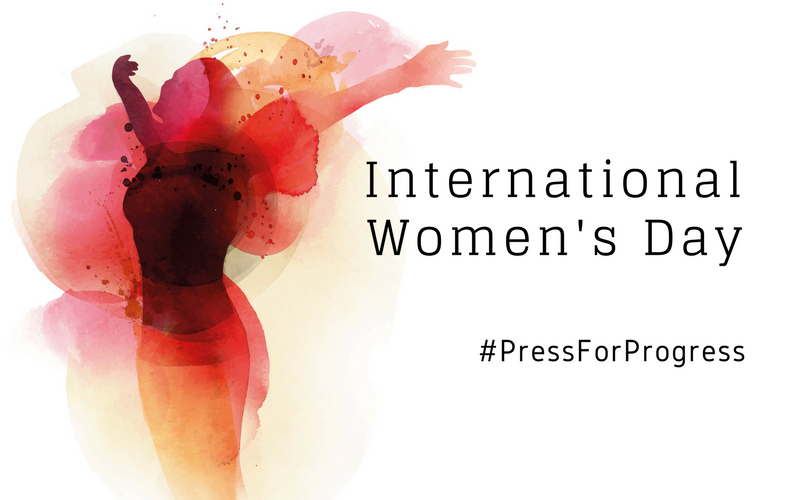 Progress is what keeps the world moving. And here at Mecca HQ, we’re championing a day which, every year, gains in strength.

Held on the 8th March, International Women’s Day celebrates the achievements of women, past, present and future. The theme this year is #PressForProgress, a strong global movement that is striving for gender parity, along with activism like #MeToo and #TimesUp.

To celebrate the incredible achievements of women across the world, we’ve pulled together our favourite inspiring women stories. From authors to actors, it seems there are no bounds for these fierce ladies. Here’s how they became the role models we know and love today… 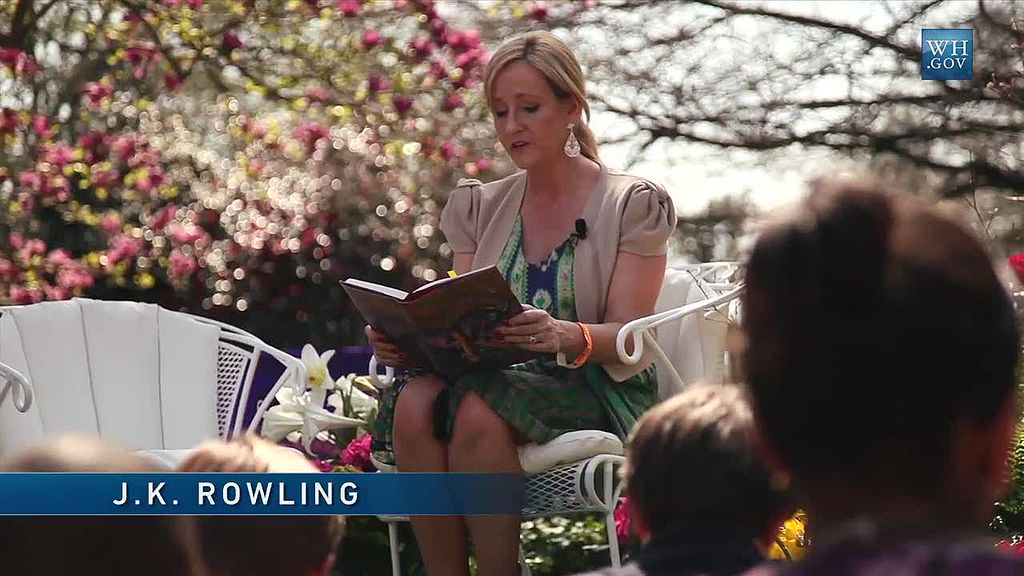 What would a list of inspirational women be without J.K. Rowling? Today, she is widely regarded as the greatest fantasy author of all time, but it hasn’t always been that way.

Her career endured a staggered start, when publishers rejected her novel after numerous submissions. However, this had nothing to do with her writing – it was because she was a woman. The publishers surmised that no young boy (the target audience) would want to read a novel by a woman! Instead, her publishers suggested she use two initials, rather than her full name.

It seems baffling now that the best-selling book series of all time could have eluded our shelves due to something so nonsensical. Today, Rowling is one of only five self-made female billionaires. Thank goodness common sense prevailed!

Michelle’s journey has not been an easy one. Leaving school at 15 and falling pregnant at 18, she has faced adversity since day dot. However, in 1996, Michelle used her business acumen to create her first lingerie brand, Ultimo. Today, it is one of the best-loved lingerie brands in the world.

Michelle’s name may now be prefixed with the ritzy title of “Baroness”, but it hasn’t always been this way. When she first started her business in 1996, only 17 per cent of women headed up companies. However, not to be discounted, she continued with her enterprise and, today, has a net worth of more than £20 million! Her tell-all autobiography, My Fight to the Top, documents exactly how she made her way in a male-dominated industry, and how women, no matter their circumstances, can take control of their careers, too. Bravo, Michelle! 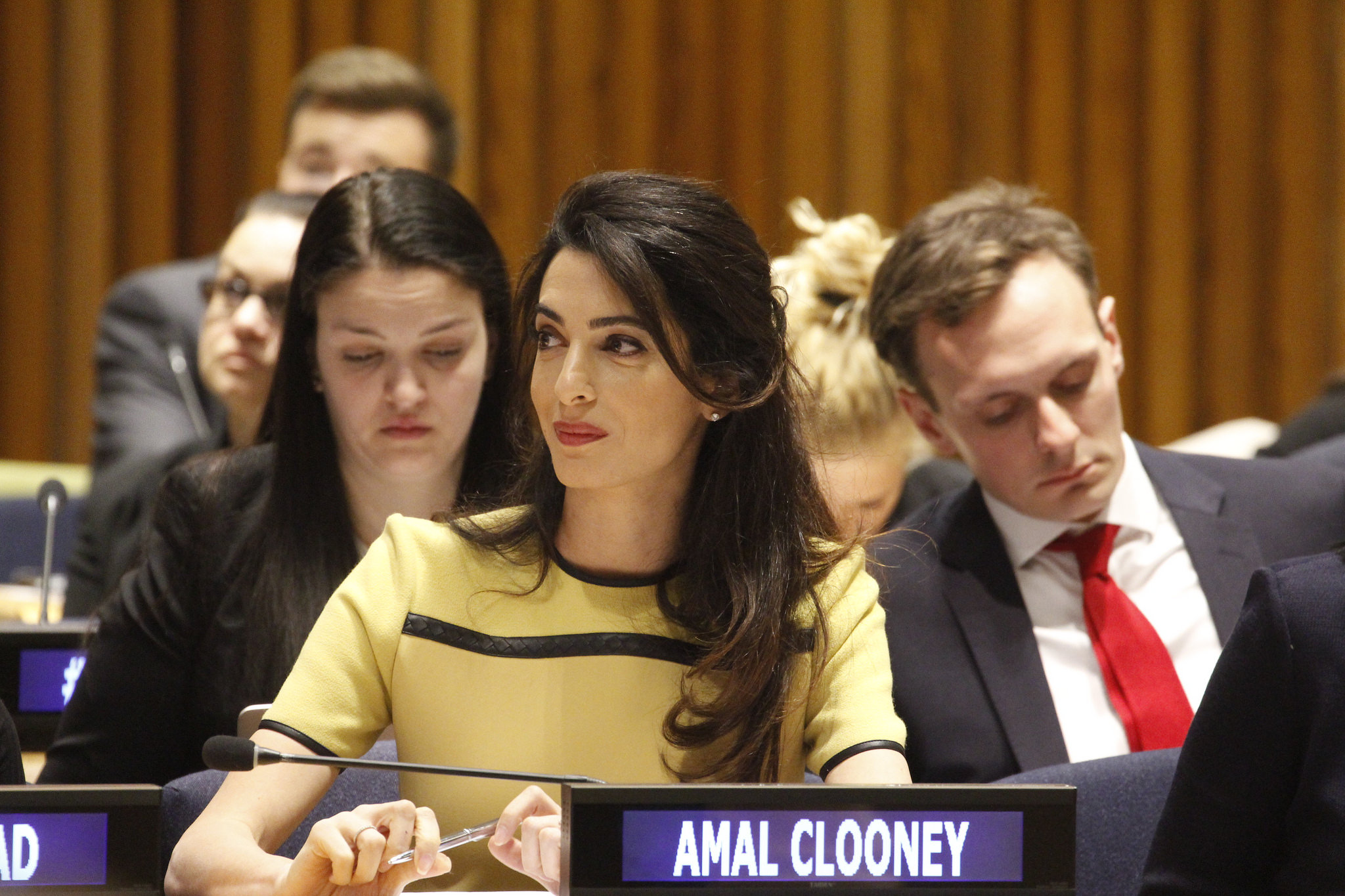 Proving that women really can have it all, Amal Clooney oozes sophistication. With brains, beauty and a hugely successful career as a barrister, she now works as one of the leading International Law and Human Rights lawyers in the UK.

Gaining a Bachelor’s degree from the University of Oxford and a Masters in Law from NYU, Amal has worked on several high-profile cases, including the case of Nadia Murad, a Yazidi woman who was once trafficked by Isis. During her speech to the United Nations, she told delegates how “ashamed” she was to address the board who, at the time, was doing nothing to help other Yazidi women who were facing similar mistreatment. 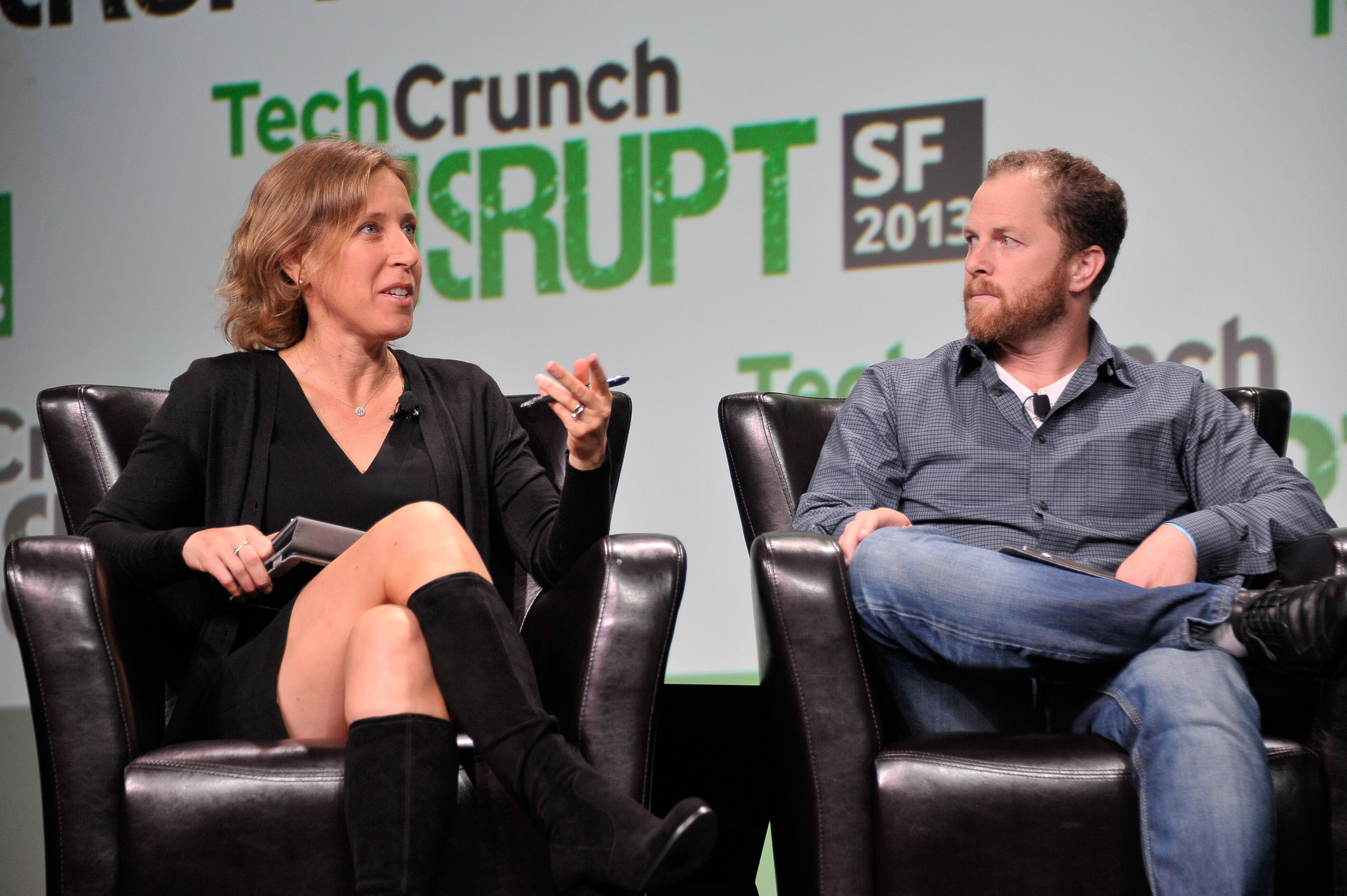 The technology sector might feel like a ‘boys club’ to many, but to Susan Wojcicki, it was a glass ceiling she couldn’t wait to break. In 2014, she became CEO of YouTube and was later named the “most powerful woman on the Internet” by Time Magazine.

Susan is a strong supporter of encouraging equal pay in Silicon Valley and has increased the number of YouTube’s female employees from 24% to 30% over the last four years. 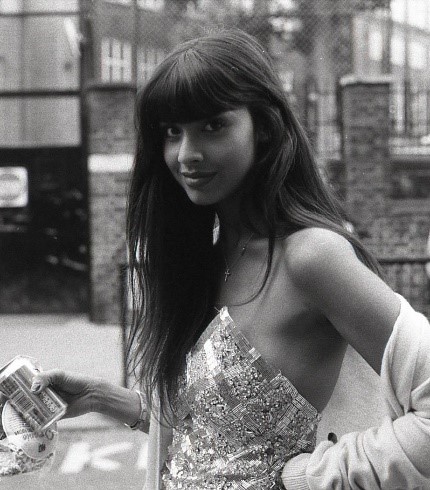 Jamil began her on-screen career presenting popular Channel Four programme T4 before going on to host BBC Radio 1’s chart show. During this time, she became acutely aware that her looks, whether celebrated or maligned, were watercooler gossip – something she felt greatly overshadowed her career and her strong personality.

So, she took a stand. Using her influential Instagram feed (143k followers and counting), she started her own body positive campaign called ‘I weigh’. On this platform, ladies from around the world submit the weightiness of their life’s achievements, rather than what the scales say. Naturally, the campaign went viral, with women everywhere crowning Jamil their queen. We hear you, sister!

Which women will you be celebrating this International Women’s Day? Let us know in the comments, below!