Female comedians have some of the funniest stand-up comedy shows available for streaming. These women go out of their way to show that they are bold, hilarious and brave in their observational comedy and commenting on what it is like to be a woman, reminding us of the struggles, the triumphs and the moments that define womanhood.

We have identified some of our favourite female comedians currently working in the scene and paving the way for more funny, intelligent women to take to the stage and make us laugh. 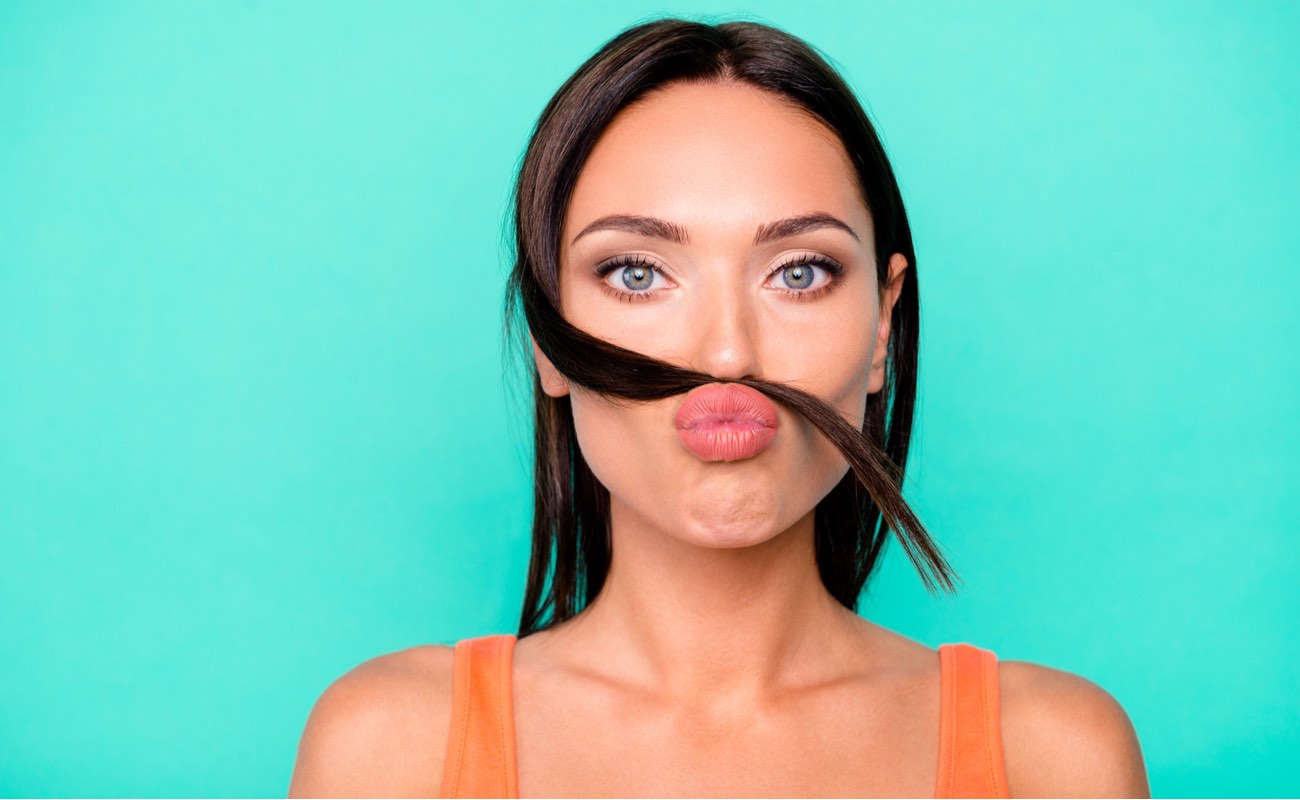 Sarah Patricia Pascoe began her stand-up career in 2007 and got her first solo show, titled ‘Sarah Pascoe vs. Her Ego’, at the Edinburgh Festival in 2010. The success of her stand-up show led to numerous appearances on television, including shows such as ‘Stand Up for the Week’, ‘The Thick of It’, ‘Mock the Week’, ‘Being Human’, ‘Would I Lie to You’, ‘8 out of 10 Cats Does Countdown’ and ‘QI’ – which she won in 2013.

Sarah Pascoe’s comedy takes you on a ride from point to point, touching on little bits of observation and commentary on politicians and men who fancy themselves powerful or ‘alphas’, and then lands you right into a punchline that marries it all hilariously together. Her new show ‘LadsLadsLads’, which was filmed at the London Palladium, has won her a coveted comedy solo hour on the BBC and is proving to be her best work yet. Sarah has a loose and silly style but don’t let that fool you, her material on stage is often very personal and revealing, and she gives the impression of a woman with little understanding of boundaries.

Do yourself a favour while you are playing online bingo or online slots, put a little Pascoe on and listen in on the hilarious ramblings of one of the most brilliant and funny women in the comedy industry – either in one of the numerous panel shows she frequently appears on, or in her new show ‘LadsLadsLads’. 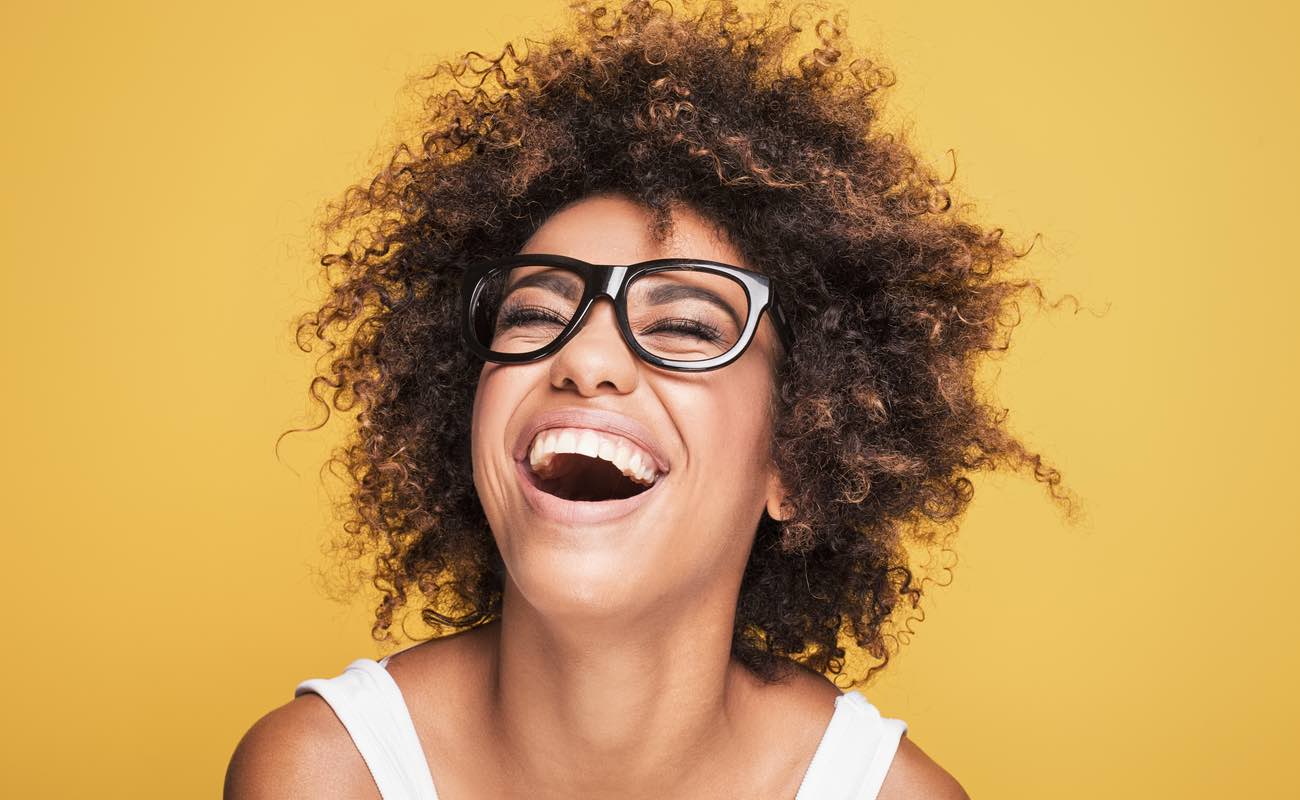 Lucy Porter has been a massive hit with comedy audiences all over the UK. Porter has also travelled internationally with her stand-up – taking it to Hong Kong, Bangkok, Macau, Manila, Switzerland and Paris. She is a comedian, writer, and actress, and she features as a regular voice on BBC Radio 4 panel shows such as ‘Quote… Unquote’ and ‘The Personality Test’.

Porter did her first stand-up show at a club in Chester, saying that the club was far enough from home that if it went badly nobody would know her. Her stand-up career began while she was working as a researcher for Grenada television on programs such a The Mrs. Merton Show.

As an actress Lucy Porter has made brief appearances on ‘Life’s a Pitch’ and ‘Absolute Power’, she has also appeared on several panel shows throughout her career. She appeared in ‘Have I Got News For You’ in season 32, ‘Never Mind the Buzzcocks’, QI series ‘L, M and N’, and in the 2008 and 2009 series of ‘Mock the Week’. The height of her acting career came in 2004 when she acted alongside Christian Slater in the stage version of ‘One Flew Over the Cuckoo’s Nest’ at the Edinburgh Fringe, and in 2005 she made regular appearances in BBC ‘Two’s Broken News’ as Claudia Van Sant.

Lucy Porter is highly in demand for her stand-up comedy which she describes as “fluffy fun” that is fast and light. She is a veteran of the UK comedy circuit, having performed 13 one-woman shows at the Edinburgh Festival. Her success in the UK, and her popularity, has taken her shows from Las Vegas to Cape Town, making people laugh across the world. Her new show ‘Be Prepared!’ is currently on tour, in which Lucy remembers her days at Brownies thinking that she would be prepared for anything if she had her emergency 10p for a phone box, only to realise that life was slightly more complicated than Brown Owl made it out to be.

Lucy Porter has plenty of shows available to stream or on DVD for you to watch, and they’re all funny enough to have you looking up from your online scratchcard to have a chuckle, before you return to your online bingo, or whatever it is that you do for fun. 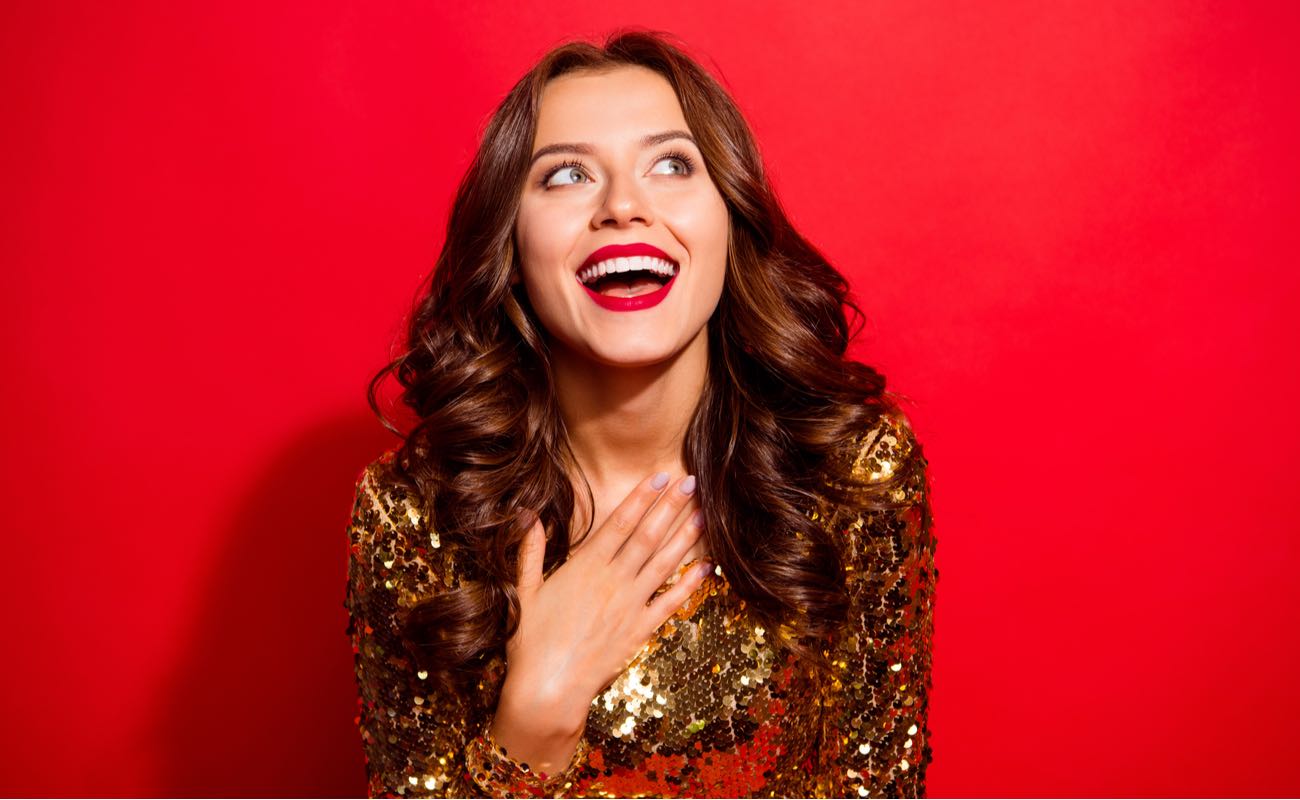 Katherine Ryan is a Canadian actress, writer, presenter and comedian based in the UK. Katherine’s stand-up career took off quickly and in her short time on the scene as a professional stand-up comedian, she has achieved great success. She has also appeared on numerous British panel shows in her career, including ‘Never Mind the Buzzcocks’, ‘A League of Their Own’, ‘Mock the Week’, ‘Would I Lie to You’, ‘QI’, ‘Just a Minute’, ‘Safeword’, ‘Have I Got News For You’ and as a team captain on ‘8 Out of 10 Cats’. She also appeared in season 2 of ‘Taskmaster’, where she beat Doc Brown, Joe Wilkinson, Richard Osman and Jon Richardson to win the entire series.

The first time Katherine Louisa Ryan was on television was in the Canadian music video review show titled ‘Video on Trial’. She appeared as herself in multiple episodes from season 1 in 2015, through to season 3 in 2008. Katherine’s first appearance in British television, after she had relocated to England from Canada, was on Channel 4’s semi-improvised sitcom ‘Campus’, and then in 2012 she made her first appearance on Channel 4’s ‘8 Out of 10 Cats’. In 2013, Katherine Ryan was featured on Whitney Cummings ‘Just For Laughs Gala’ that was taped in front of a live audience, and has since taken new material and shows to the Edinburgh festival.

Katherine Ryan has several shows available for streaming on Netflix, most notable and popular are her shows titled ‘Katherine Ryan: In Trouble from 2017’ and ‘Glitter Room’, which is her newest show and is currently streaming as a Netflix original comedy special. She is touring this year with her show in Netflix’s first ever comedy festival: Netflix Is A Joke Fest (which has currently been postponed due to the Coronavirus).

Katherine Ryan’s audiences note that she presents herself with a wholesome sweetness that makes her in-your-face, and often shocking material even more hilarious and formidable. When first faced with Katherine Ryan’s appearance, one might describe it as ‘piano recital’, but then from her mouth comes ‘choke on your mother’s implants’ – shock holds you for a moment until you realise you can’t think because of how much you are laughing.

There is nothing better to do while you play slots online or fill in your online bingo card, than have Katherine Ryan’s hilarious thought process playing out in the background, keeping you laughing and smiling throughout.

If you are looking for some good laughs while you are playing online casino games, then look no further than these amazing female comedians. British comedians are some of the best in the world, and the women who take to the stage are more hilarious than you know, so don’t be shy to check out some other British female comedians if these 3 get you chuckling.