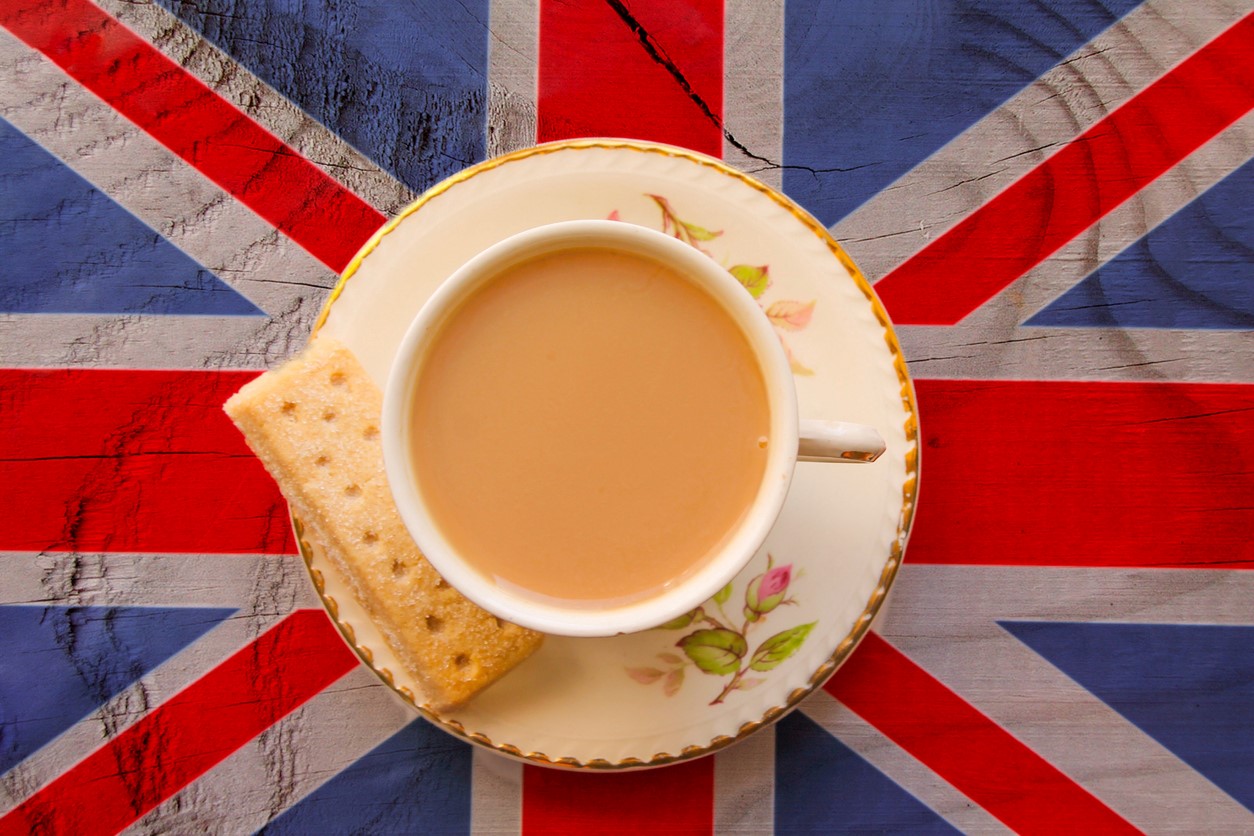 Polite, pernickety and annoyingly apologetic, British people are famous all over the world for a stiff upper lip and a ‘Keep Calm and Carry On’ mantra. Whether we’re queuing like a regimented army, or telling the waiter that our food is lovely when we know it’s awful, we’re unashamedly proud of what makes us British. Our strange customs and British cultural icons make Britain and its people wonderfully unique. 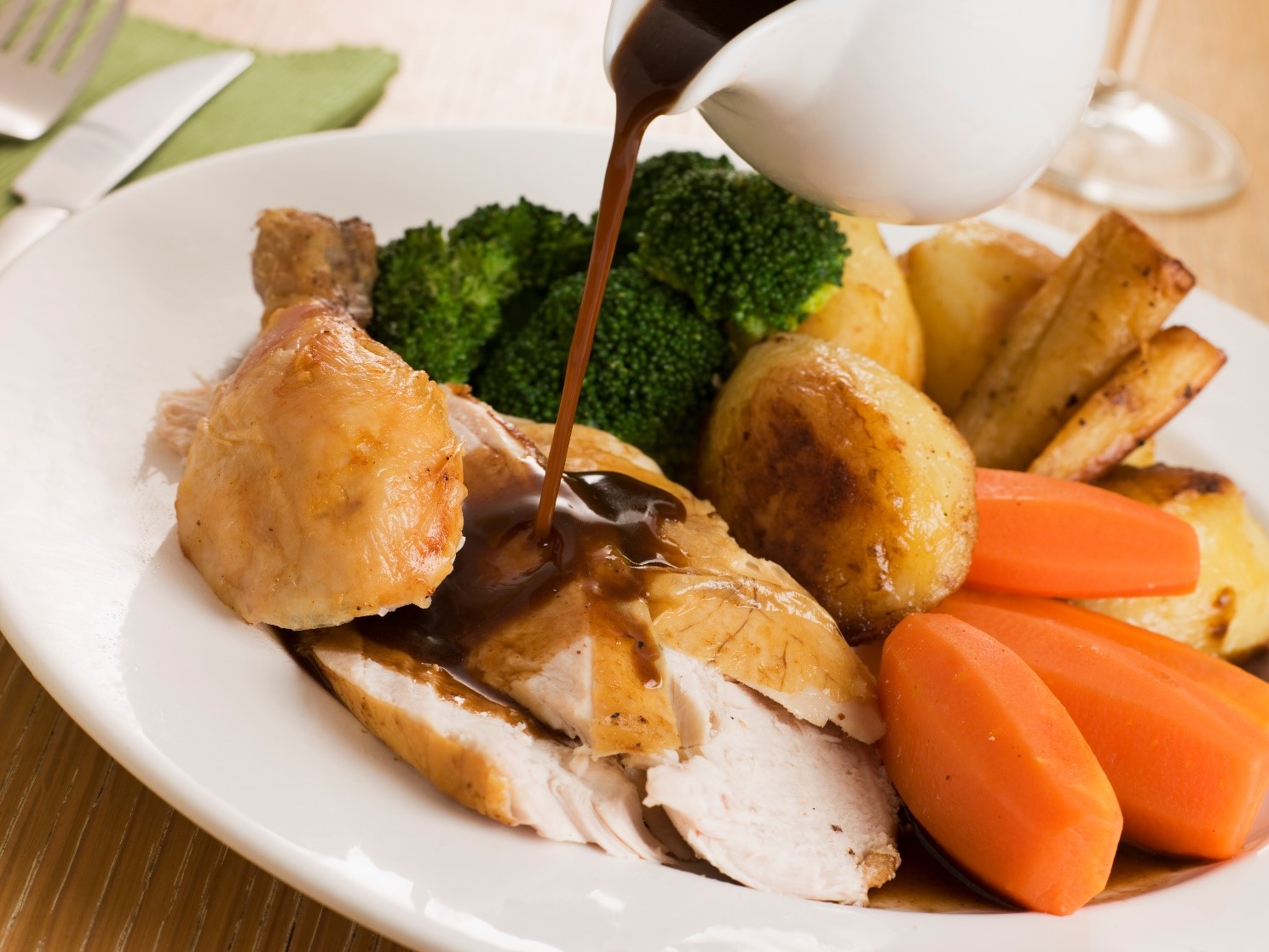 Though we’re not really known for our culinary excellence, the great Sunday roast is a British institution. A joint of beef, a whopping great Yorkshire pudding, vegetables, roasties and a deluge of sumptuous gravy: all you need now is Songs of Praise and a Victoria sponge and you’ve got the full British Sunday package!

Tea is more than a beverage – it’s a British way of life! Need to wake up? Have a cup of tea. Got some gossip to share with a pal? Have a cup of tea. Life falling apart? Have a cup of tea! A cuppa really is our answer to everything. Forget your peppermint, honey and exotic flavoured concoctions, we’re happy with a good old builder’s brew. The only question now is how much milk should be added…*ducks for cover*

Talking about the weather 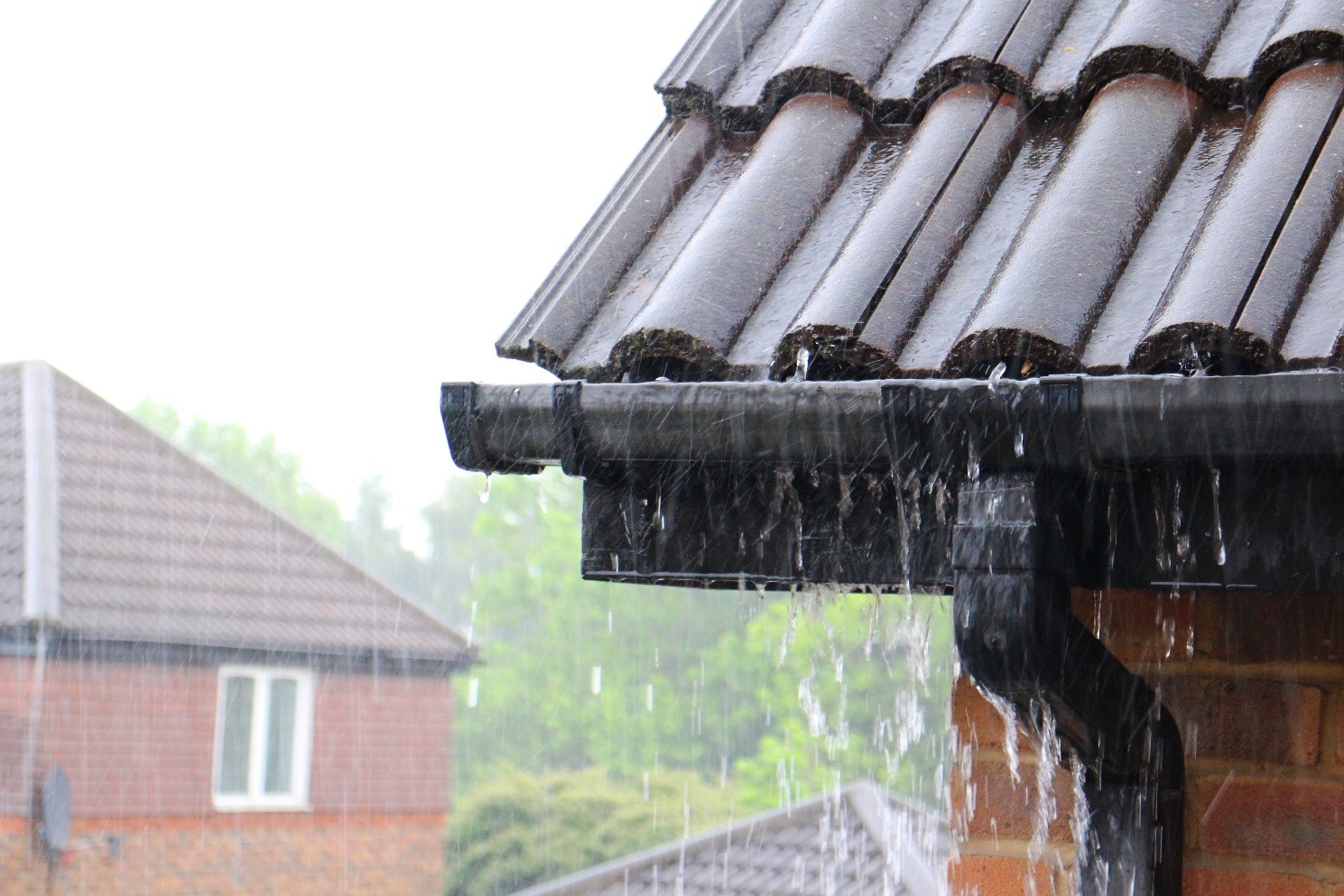 Whether we’re chatting with neighbours over the garden fence or standing at a bus stop, the weather is the number one go-to topic for typical British conversation. “It’s been miserable, hasn’t it?” and “It’s a bit chilly today” are probably the most used ice-breakers. Brits are obsessed with the weather. We complain about the rain but we can’t tolerate the heat. And if there’s snow… brace yourself for a torrent of white-out garden pictures on social media! 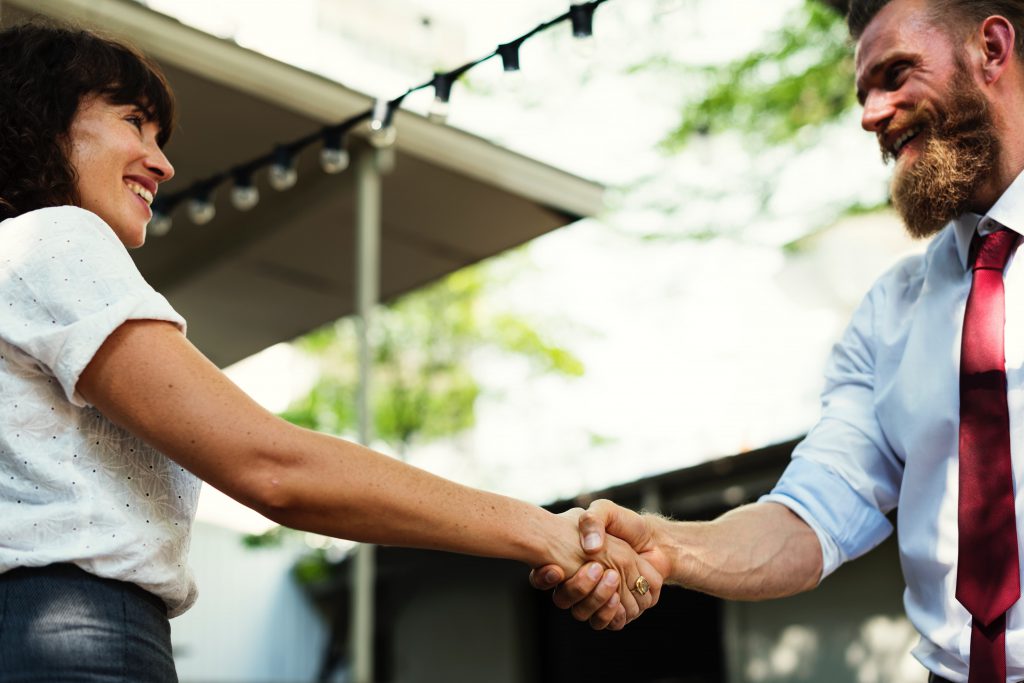 While our European counterparts greet each other with kisses, that’s just too familiar for the British! A good firm handshake takes away the awkwardness of the single-or-double-kiss-conundrum and keeps your acquaintance at an acceptable distance (because we’re a bit weird about our personal space too!) 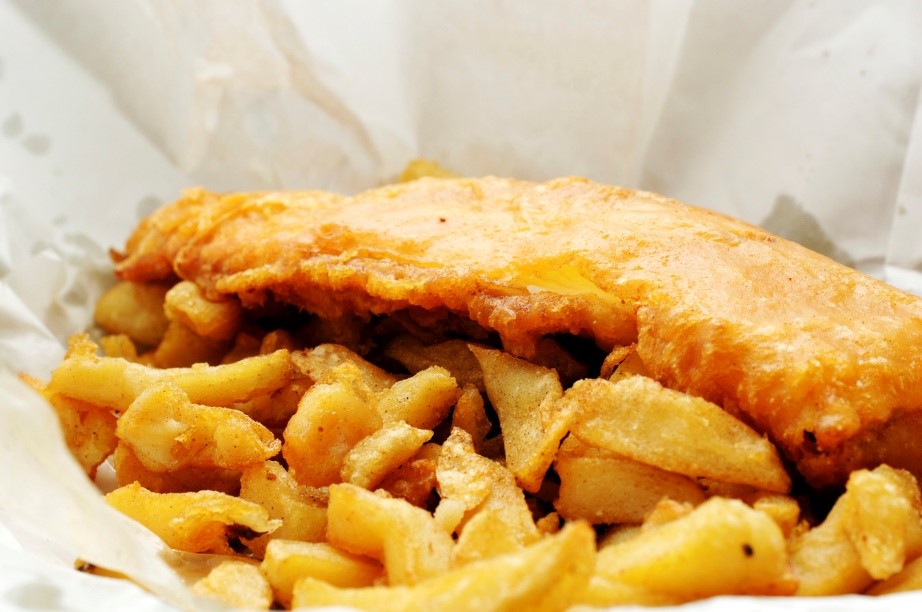 It wouldn’t be a run-down of British cultural icons without mentioning our beloved fish and chips. Whether it’s a trip to the seaside or a Friday night treat after a hard week at work, there is nothing quite like the satisfying taste of real British fish and chips. Smothered in salt and vinegar, there’s nothing better! But there is one thing about a chippy tea that divides the nation – whether to add curry sauce or gravy! 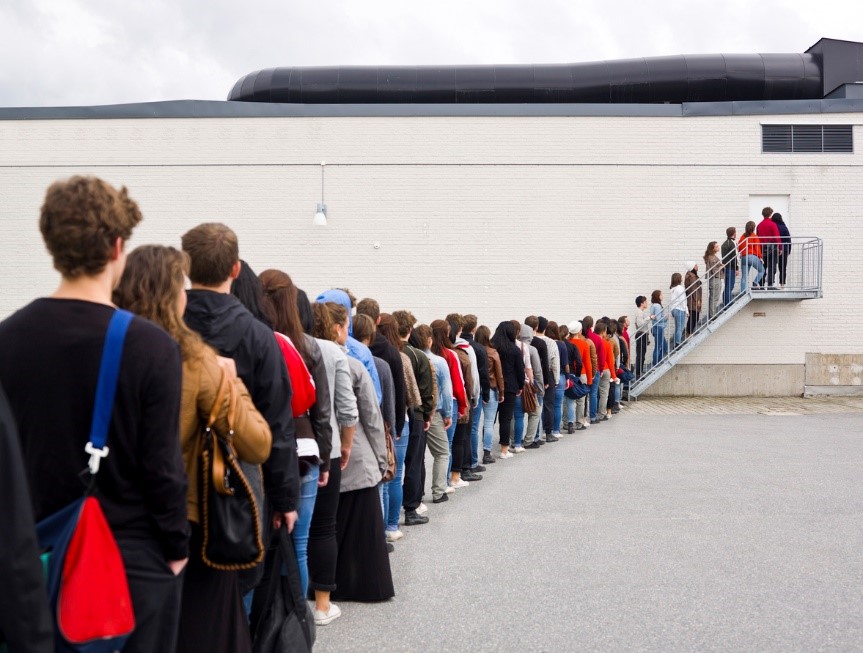 We are devoted to the concept of waiting in line. When the unwritten rule of the queue is broken, all hell breaks loose. From queuing for a drink at the local pub to standing in line for a public bathroom, we are committed to waiting our turn. If someone does the distinctly un-British thing of pushing in, you can expect some whopping great tuts and eye rolling in their general direction!

Not saying what you really think 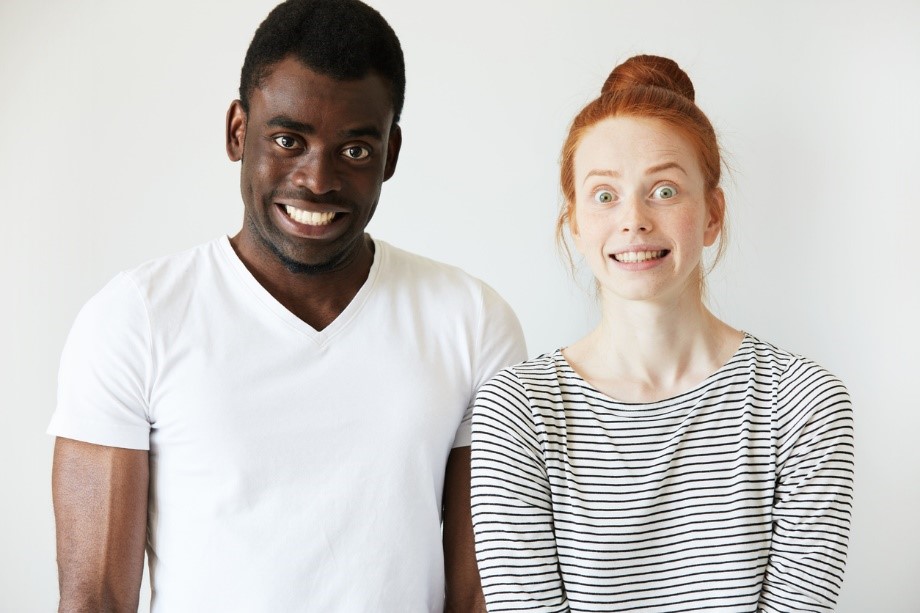 Let’s be honest, we’ve all said: “I’m fine” or “Lovely, thanks” at some point – when it’s not true! Another unique British trait is not saying what we really think. In these situations, what we often mean is that we’re certainly not fine and the lukewarm slop you have just served us tastes like it was microwaved in a hiker’s boot. While the intention is always good, the British tradition of being unable to say what we really think is just another example of how annoyingly polite we all are. 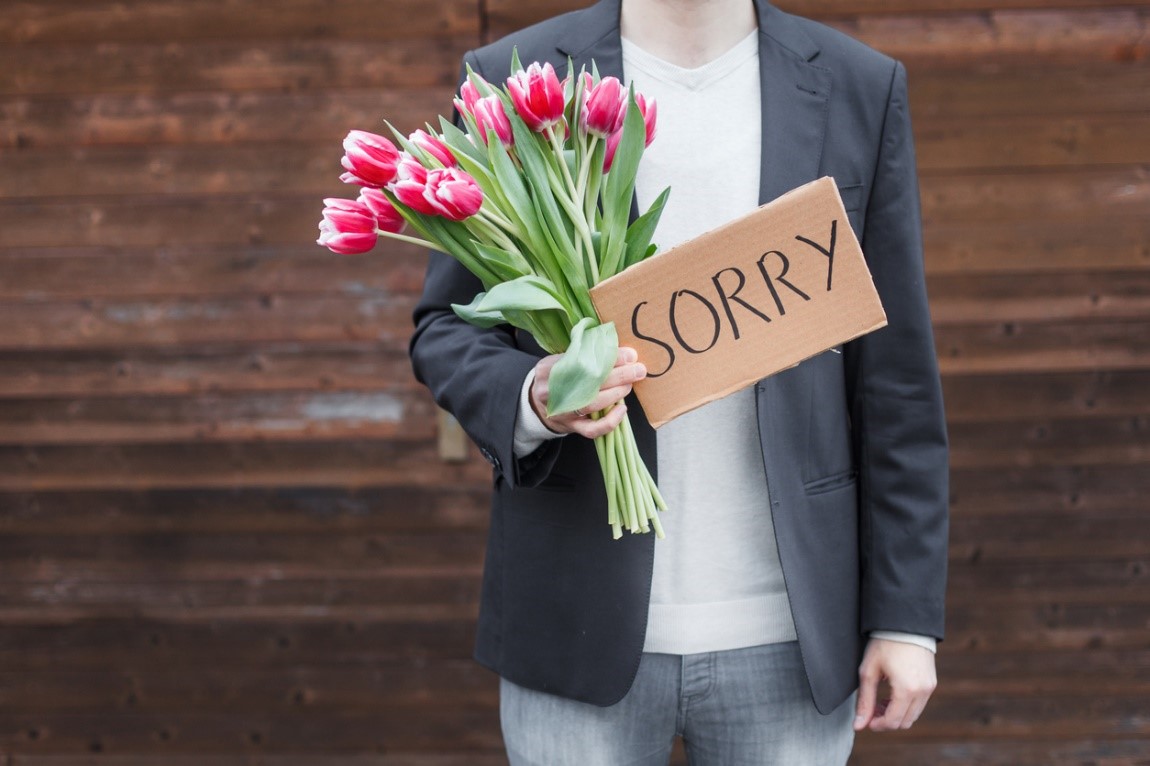 Possibly the most British of all the Very British Things is how we love saying sorry, even when we’re not. How many times have you apologised to the person who bumped into you, while quietly seething as you walk away? “I’m really sorry but…” must be one of the most common ways to start a sentence in Britain! 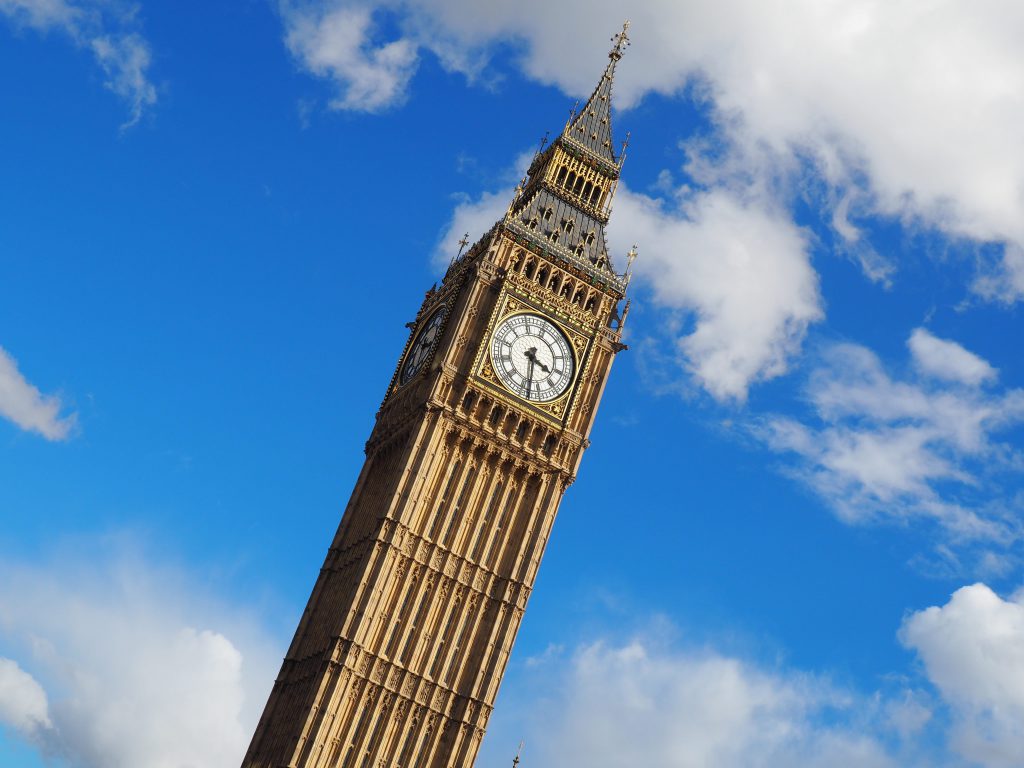 Our beloved clock tower is a British cultural icon, recognised the world over. More famous than Buckingham Palace or our tallest skyscraper, The Shard, Big Ben is the iconic landmark that undisputedly represents the UK. Fun fact: Big Ben is actually the name of the biggest bell inside the tower, weighing in at 13.7 tonnes. The bells are currently silent as restoration works are being undertaken. Aside from special occasions (including New Year and Remembrance Sunday), the bells won’t chime again until 2020. 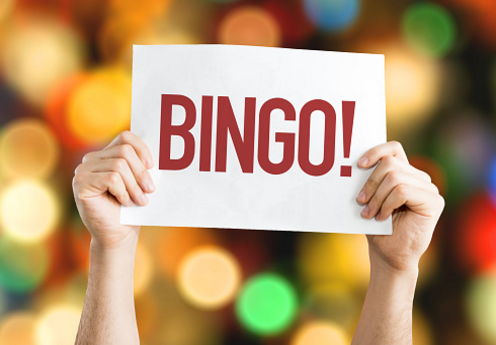 Now, you didn’t think we’d finish this roundup without including our beloved bingo, did you? The beautiful game has been enjoyed by the British public for generations: bringing friends together in one great, big, fun-filled environment. Though it’s thought to have originated in Italy in the 1500s, the Brits have definitely claimed Bingo as a national institution!

So stand, raise your cup of tea, and let’s toast the beautiful things that make us British!

We just wanted to remind you about the wide range of tools we have available to make sure that the time you spend w… https://t.co/chC9cNEJ3O