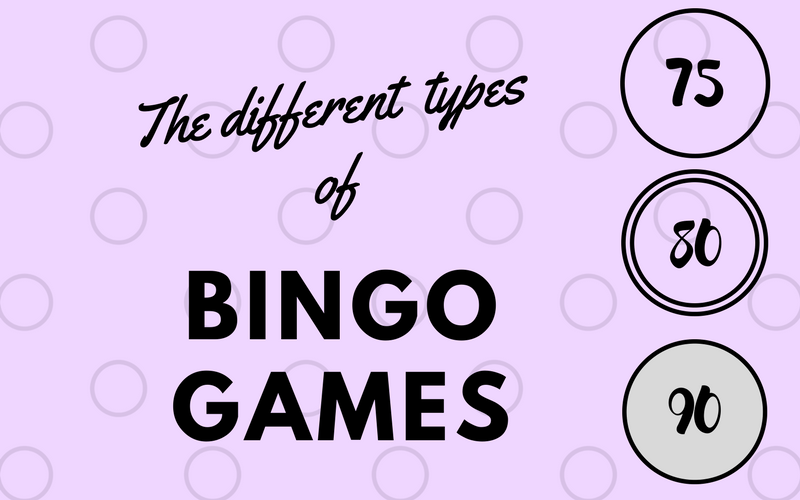 It’s your first time playing online bingo and you are poised for play. You are presented with three options: 75 ball, 80 ball, or 90 ball bingo. The big question, of course, is where do you start?

It all depends on your preference of play. For instance, if you’re a fast-paced gamer, you may want to give 75-ball bingo a try. If longer games with larger jackpots are more your style, then 90-ball bingo could be for you.

This game is played on cards with 5×5 grids, using numbers from 1 to 75. As the centre is marked as ‘free’ on each card, there are a total of 24 numbers on every card. Players can keep track of their numbers by following the column headings, which spell out the word ‘BINGO’.

The main difference between 75-ball and 90-ball bingo is the number of possible patterns a player can make. These include a single horizontal, vertical or diagonal line, as well as diamond, number ‘8’ and ‘L’ patterns. Due to the large amount of potential winning patterns, 75-ball bingo is a much faster game than 80 or 90-ball bingo.

Although 75-ball bingo has long been a US-only game, it is gaining popularity in UK bingo halls. In fact, it’s become so popular that it is now a main feature on the Mecca Bingo site!

80-ball bingo is played on a 4×4 grid, with a total of 16 numbers (there are no blank spaces on 80-ball bingo cards). Numbers between 1-80 are used in this game, with each group of twenty numbers given their own distinct colour. For instance, yellow may indicate number 21-40. This makes it easier for players to spot their number before the caller moves on to the next one.

There are several possible winning patterns: a single diagonal, horizontal or vertical line, four corners (one number in each corner of the card) and a full house (all of the numbers on the card).

This is the original bingo game used in UK bingo halls, and a favourite among our online players. Each card has a 9×3 grid, and every row contains four blanks and five numbers. Columns are split into lines of 10 numbers each, with the final column containing numbers 81-90.

Play is much slower in 90-ball bingo than other games, as there are only three possible winning patterns: one line, two lines and a full house; the prize for a full house is the biggest of the three. Due to its slow pace, 90-ball bingo is a big hit with beginners.