Skip to Content
Home Press Room Do You Really Know What Excites You? 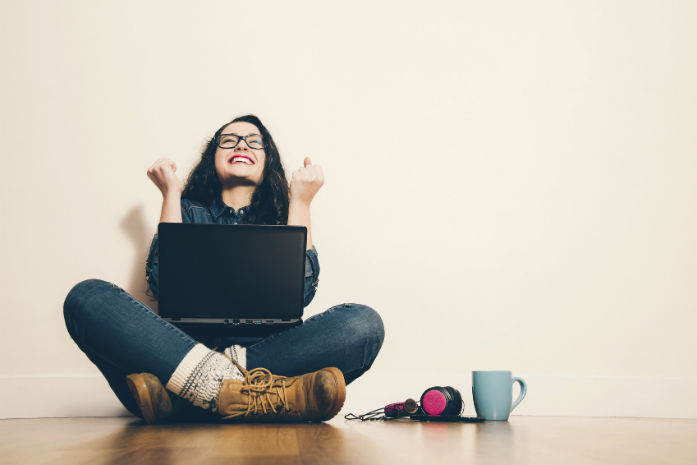 What would you say excites you the most? Is it a luxury shopping spree, or how about booking a relaxing getaway?

Chances are you probably think you get most excited by these types of indulgence, but in fact it’s the little things that get us most geared up – and that includes popping to your nearest bingo club or switching the channel to catch your favourite sports team!

We collaborated with Mindlab, a team of neuroscientists, to take a look into how strongly imagining scenarios of exciting events whilst under hypnosis elicited the physiological and subjective emotions of excitement.

Some of the most interesting things to come from the study was the revelation that the most exciting life events we experience are moments which involve a feeling of ‘thrill’, with the feeling of winning being the top response.

When asked to rate the exciting life scenarios before hypnosis; jetting off on holiday, going to a spa and even eating your favourite chocolate bar ranked highly.

However, once hypnotised participants subconscious emotions revealed these scenarios in fact elicited the lowest levels of excitement. Surprisingly, buying a first home was 31% less exciting and getting a promotion ranked even lower by 42%.

The neuroscientists at Mindlab surmised that the excitement we feel when booking a holiday or gaining a promotion are short-lived, so we don’t value them as prominently as events such as when competing with others, which is more likely to make us feel luckier, smarter and ‘special’ in the long-term. 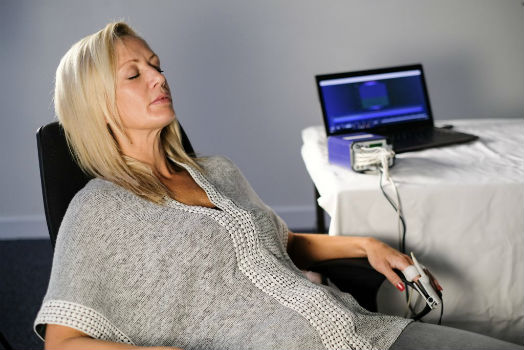 “When people enjoy a flutter the expectation of winning as well as the fun of playing generates a high level of physical arousal. The heart beats faster, we perspire, breath more rapidly and become tense. These sensations increase the thrill through a feedback loop between body and brain. For some players the result can be an intensely pleasurable, almost euphoric, emotional state.”

“Winning also generates what is called a ‘halo’ effect making other aspects of life seem better and brighter. As these results show this is true whether the winning occurs in real life or in imagination while hypnotised.”

Commenting on the results, Anna Shirley, Marketing Director at Mecca Bingo, said: “It was really interesting to see participants were more excited than they thought they’d be when given the scenario of playing bingo with friends.”

“For bingo players, the excitement of winning is about much more than the prize itself. It’s the skills needed to play, the excitement of finishing first, the fun of the game itself and the friendships that are built at our clubs and online.”

“This is the first time we’ve been able to scientifically prove that we really do know the feeling when it comes to emotions of excitement that can be experienced when winning at games such as bingo. It’s all about understanding how our customers feel when they play.”

The research ties in with the launch of our ‘We know the feeling’ campaign, which focuses on the fun and excitement people experience when playing online bingo with us. The new campaign features TV presenter and fashion expert, Louise Redknapp, who appears in the TV campaign.