The Future of Bingo 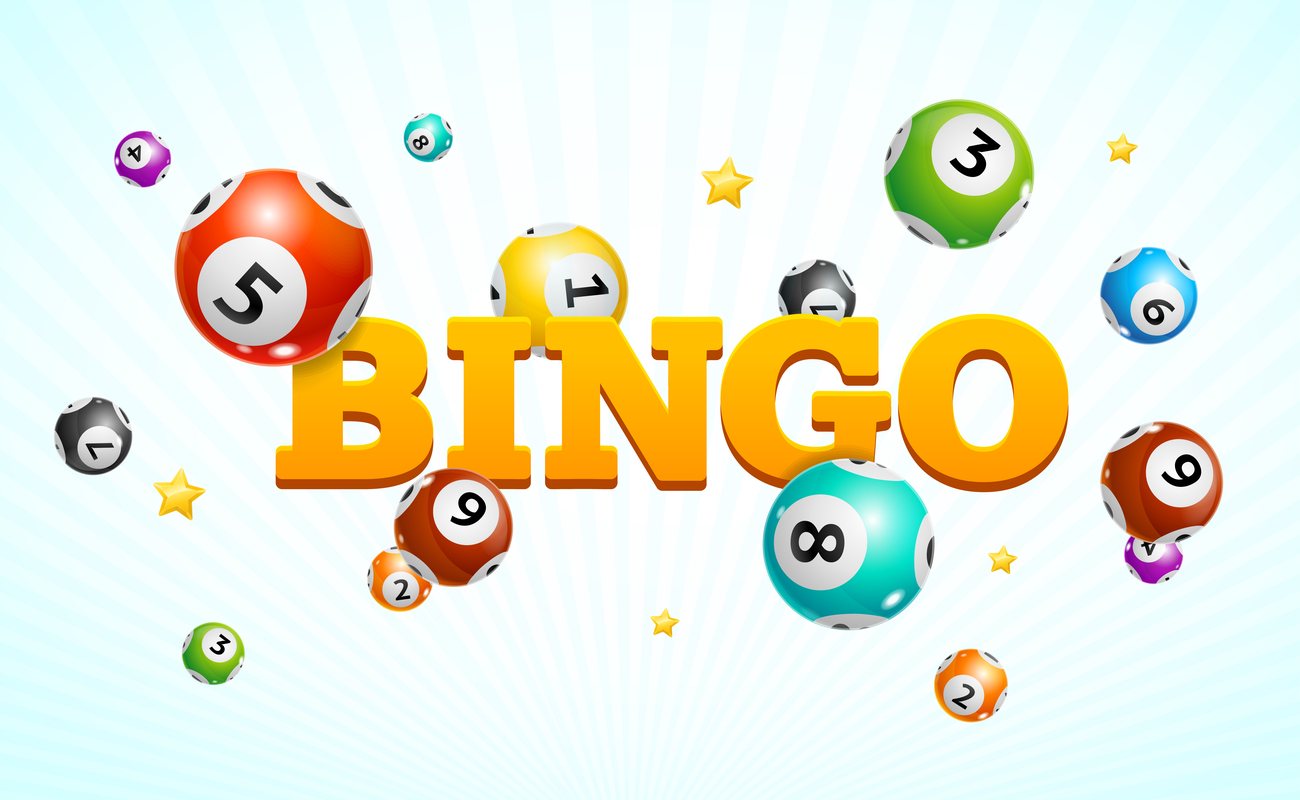 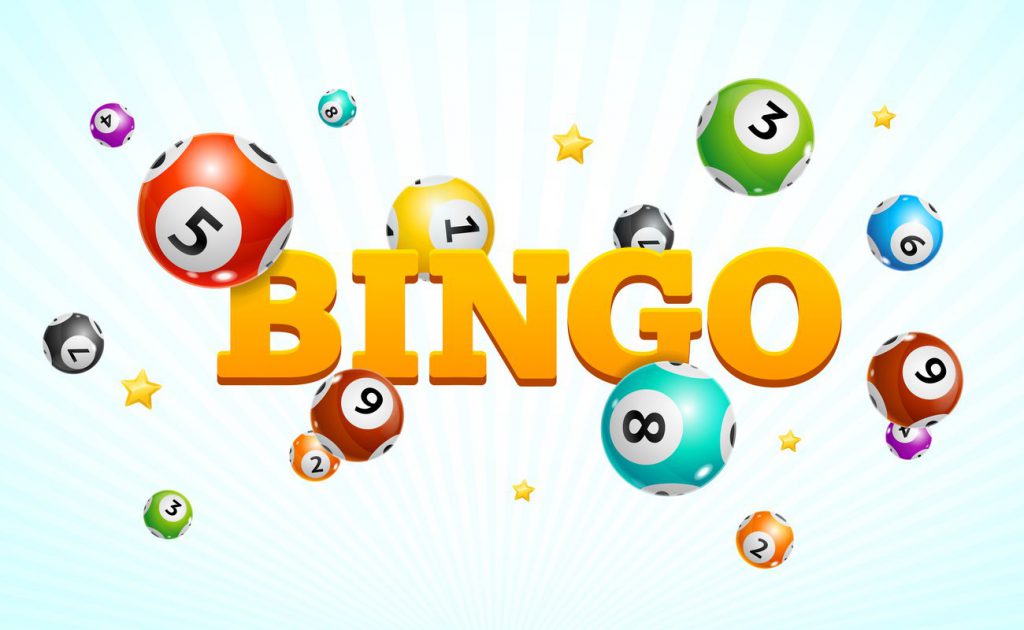 Since the game of bingo first came to be in Italy in the 16th century, it has changed and evolved with the world and its players to keep itself relevant and fun. From a national lottery to the game we know today and the online and mobile revolution, this is a game that adapts to the times and isn’t going anywhere.

For a short history of the modern game, you only need to look as far as the internet. The first online game was released in 1996, with a free to play game called “Bingo Zone”. Since then the game has changed and evolved and there are now thousands of online games, websites and apps that you can use to play some variety of the classic game. It translated to the online world very well, and there are now so many options for players to play their own favourite style of bingo.

There was a time, not too long ago, when bingo was perceived to be an old-fashioned hobby for the elderly and was associated with stuffy, smoky halls. The developments in technology and gaming, particularly online, meant that people could easily and conveniently play their favourite games right from the comfort of their own home or even on the go. Once popular casino games such as poker and blackjack made their way into the online realm, bingo found itself under threat and in dire need of change – and so it adapted and evolved and embraced technology.

There are those who still love to go to their local hall and play and laugh with their friends and other players, but since going online and making itself available to anyone, its popularity skyrocketed. It is no longer associated with words like old, outdated and old-fashioned, but rather with fun and excitement and is being picked up by a younger crowd. The convenience of being able to find a game at any time, from wherever you are, has led to a younger generation getting involved. With so many different variations on the classic game to choose from (75 ball, 80 ball, 90 ball and slingo bingo), so many good websites and apps to choose from, and ample information about how to play, it is easier than ever to become a fan.

Mobile gaming furthered this rise in popularity and gave players the ability to take their games with them wherever they go. Now instead of burying your face in a newspaper or putting in headphones and staring patiently out the window of the train, players can keep themselves entertained and get a game or two in on their way to work. As technology develops further, and our mobile devices become more sophisticated, possibilities for online and mobile gaming become more and more exciting. This also means that, as it has always done in the past, the online game will change and adapt to the new technologies to keep up.

While bingo has been comfortably gaining popularity online and younger generations pick it up as one of their favourite online mobile games, technology has been changing and developing to make our gaming experiences more immersive and fun. For the past two decades, VR and AR technology have been trying to find their foothold in mainstream gaming.

VR and AR have both been implemented in almost every game genre from shooters to horror titles, action adventure games to racing games and much more – with online casino games now set in their sights. The best online casinos have been building up their online presence and popularity to keep up with players’ demands for 24/7 uninterrupted gaming and easy and quick access. The next step from having a live dealer or host call your game, is to bring the setting into your living room.

With the combination of cloud gaming and streaming services and the introduction of AR and VR technologies into the world of online gambling and other casino games, the future of bingo is looking quite exciting. What is so exciting about VR technology being combined with playing online is that you could be sitting on your own comfortable couch in a massive hall filled with people all chatting and laughing and enjoying the game together. You get the best of all worlds with this leap in technology – the ability to find games whenever you want to, you can play with friends or make new ones and chat and laugh as if you were in a bingo hall surrounded by other players, and you can do it all from the comfort of your own home.

We have seen in the past that the game can adapt and evolve to meet the demands and grab the interests of the gaming community, and virtual reality could be the next step.

Bingo is a Wild Night Out

The recent boom in popularity has affected the game both online and in the real world. The online game has become so popular among the younger generation and has changed to meet their needs for bright visuals, fast-paced action, lively music and variety – turning it into a feast for the senses. This evolution of the once quiet, almost tame, classic game has now made it off the internet and into the halls. A loud, fun-loving new generation of players have brought a vibrant and lively atmosphere to halls and, just like online, it comes in all shapes and sizes.

Bonkers Bingo is one example of how the younger generation have brought the game into their world and made it their very own – transforming the perception of the game from an old-fashioned hobby to an amazing and wild night out. Hosted by Mecca Bingo, Bonkers Bingo takes place at the coolest venues across the UK, featuring the latest beats spun on decks by live DJs, drinks to make all players jolly, dance-offs and fun, exciting games galore! Prizes for bingo games at Bonkers Bingo nights include not just cash, but unicorn costumes, pool floats, and lots more wacky items!

Drag Queen Bingo. I don’t think I need to say much more – but I will. Testament to the variety and openness of the game is a night out that is becoming incredibly popular. It is exactly as it sounds – a game being hosted by glamorous queens who dish out playful and sharp-witted calls. What began in the 90s as a charity event has become massively popular as a regular event for pubs and clubs across the world. The night is filled with fun and cheeky banter and a fair bit of booze, so come prepared for it.

The popularity of these nights out are in part due to the rise in popularity of online games, but there is a sense of the similar trend followed by things like knitting, high-waisted pants and naming your child Delores – it’s retro. These things tend to come into fashion with younger generations and they take to them enthusiastically and as if they had thought it up themselves. It is one of these trending oldies that has grabbed the hearts of new young players around the world and has breathed new life into it. That doesn’t mean that the only way to experience a fun game is at one of these boozy nights out, or that classic halls are dead and gone – it simply points out the tenacity with which the game changes and evolves, and our undying devotion to it as one of our favourite games. It isn’t going anywhere except with us into the future.

Will YOU help us break a world record?!