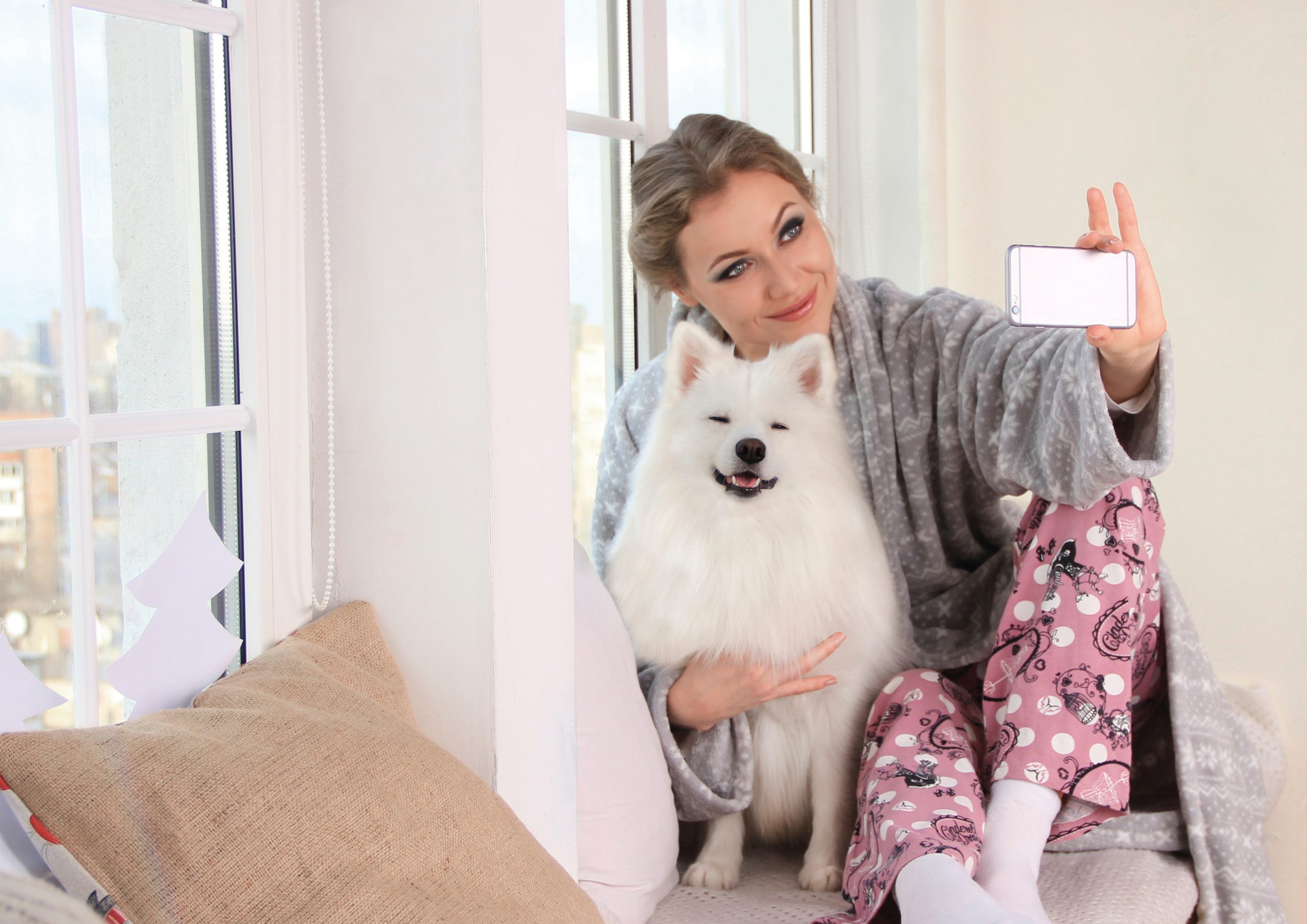 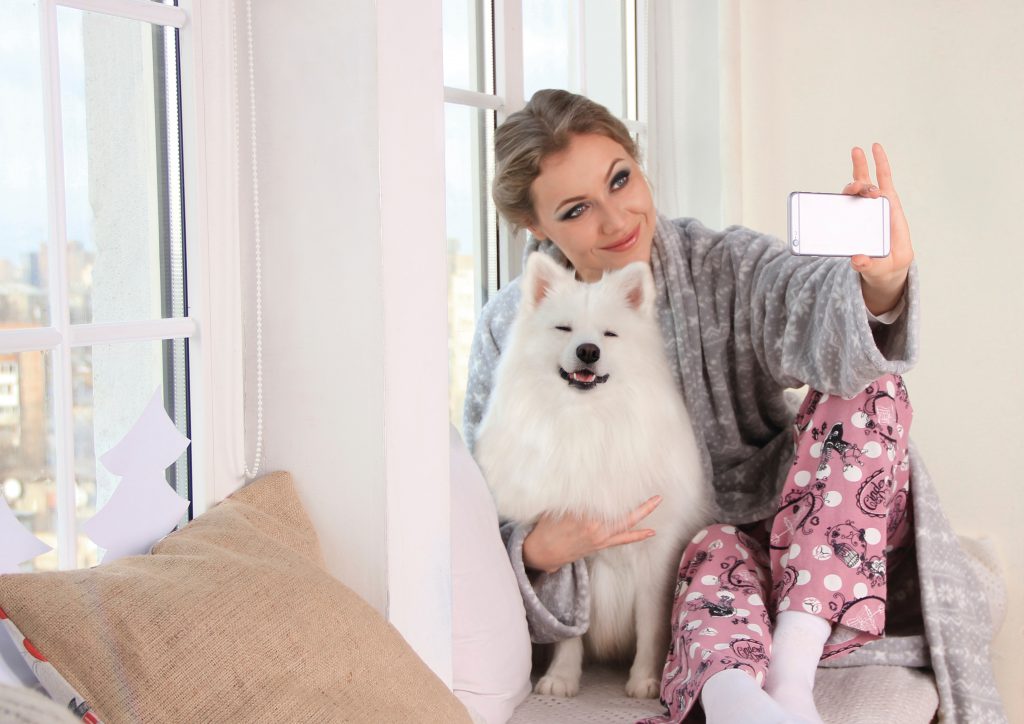 In every type of game, players will have a tendency towards certain strategies or styles of play. But have you ever wondered, “What type of player would my pet be if they could play bingo?”. We take a humorous look at some of the UK’s most popular pets, and the different ways they may approach the game.

Snakes – Don’t turn your back on them

The first thought for many people when they think of snakes is likely “Keep it away from me!”. But for some, these reptilians are a great source of company, even if they aren’t a cat or a dog. In fact there are many benefits to keeping a snake as a pet.

Many snake owners will agree that, unlike a dog, they don’t wake you up in the middle of the night with their barking because they heard something outside. Or, as much as you may like cats, snakes won’t demand that you stop what you’re doing so that you can pick up their food bowl, shake it and put it back down before they eat. In fact, most breeds don’t require that you feed them all that often. And for those of you that suffer from allergies, you don’t need to worry about a snotty nose and teary eyes if you have a pet snake.

Whether you stopped reading, ran to your local pet store and returned with a hairless friend, or you’ve owned snakes for a while, you might have wondered “what type of player would my snake be if they could play games?”.

It’s important to remember that snakes are slippery, cold-blooded creatures. As players in any game, it’s important to know at first glance they may appear harmless, but that if you give them reason to, they will show you no mercy and will go for the win. The snake is a master of subterfuge and subtlety and may take steps to charm and distract you so that it can claim victory.

Cats, as masters of the human race, know that we humans understand our role as their servants. If a cat wants food, a few meows and a deceptive curling against our legs is often all it takes, in order for their bowl to be magically filled with a generous helping of fish, chicken, or kitty nibbles. These domesticated felines have learned that they wield great power over us, and they aren’t afraid to use it, but only when they feel like it. When someone with cat allergies steps into the room and the cat decides that they’re going to be best friends, being one example.

The cat’s nature as a predominantly solitary creature is a core part of its personality as a player. In communal games, they would most likely be found seated alone, or at the very least, at a distance from everyone else, feigning disinterest. They would go about their business in the game, only feeling the need to communicate with others if there was something they wanted. When they do win, there will be little celebration on their faces, but if you pay attention, you may notice a slight flutter of joy in their eyes.

Dogs – Loves to play and have a good time

It won’t surprise anyone that “man’s best friend” is the UK’s most popular pet. Dogs may come in all shapes and sizes, but they are undoubtedly the most loyal and affectionate pet in general. These animals are a great source of comfort and companionship to any pet owner, although, given their tendency to eat things they shouldn’t, they may not always be the brightest of companions.

As a player, a dog would likely be the best buddy to have along for a game. Not only would they always want to join you for a game, but people would also be drawn to them and their friendly nature. As a result, they would also be known by virtually everyone, making them a great way to meet new people.

They would also happily listen to you vent about a near win, providing you the emotional support you need during an awful losing streak. Or if victory is on your side, they would share in your enthusiasm and excitement. If they win or lose, everyone will know about it!

As a side note, just be sure to help them avoid any awkward greetings if they were to meet someone new, given their tendency to smell certain areas of a person’s anatomy when they first say hello. And maybe, give them a helping hand to keep track of the game. They are easily distracted, particularly by squirrels.

Another popular pet in the UK is the tortoise. People love to keep them as pets for their quiet, shy nature, as well as the fact that they can live as long as most people, averaging between 50 and 100 years! Many pet owners who aren’t touchy-feely enjoy the company of the tortoise because it mirrors their own needs. In fact, handling a tortoise can stress them out and make them sick, so be careful on how you physically connect with them.

If your tortoise were a player, how would they approach a game? Having never owned a tortoise, I decided to speak to the only tortoise expert I knew: my uncle Simon, a plumber from Rye in East Sussex.

My uncle told me how he once owned a tortoise by the name of Tim. Tim was, like many tortoises, not the fastest fellow, but my uncle Simon described him as a very thorough, methodical thinker.

One day, 15-year-old Simon returned home from school to discover that 12-year-old Tim had somehow got out of the garden. He looked down the road and saw Tim far, far off in the distance, approximately 15 meters away.

His mother came out to discover Simon in tears, crying about how Tim had escaped. His mother saw the rapidly fleeing tortoise (relatively speaking) a bit down the road, and when she asked why Simon didn’t just go get him, he replied “He’s too far now. I’ll never catch up.”

A minute later, after recovering from the loss of his long-lost friend, Simon discovered Tim’s escape was no accident. He had, over what might have been many months, slowly eaten his way through the hedge around the garden, until one day he finally got through and made his break for freedom.

My uncle Simon is sure that if Tim were to play him in a game, his strategy would be one of patience and consistency. Even though they may not be the fastest creatures, both physically and intellectually, tortoises know to be patient. After all, they live such long lives that time is definitely on their side. Playing to this strength, they gain as much experience as they can until they eventually become masters of the game.

For concerned readers, I followed up on Tim’s story with Simon’s mother. It turns out that Tim is now a father, having found companionship at a neighbour’s home not far from where he was last seen.

Rabbits – Smart and Quick, but wary

Rabbits – Smart and Quick, but wary

You cannot discuss a tortoise without discussing a hare. Or in this case, their “cousins”, the rabbit. You might not think of rabbits as a very popular companion, recognising them first as a key ingredient in very delicious stews, but it’s estimated that there are around 900 000 rabbits being kept as pets in the United Kingdom.

In order to understand the nature of this creature and what it might be like as a player, we need to begin with where a rabbit fits in the proverbial circle of life. This herbivore is a prey animal and has a history of being someone else’s lunch (or perhaps even supper or breakfast), which is why a rabbit’s personality is not always as predictable as we’ve been taught to believe. In order to survive in the wild, the rabbit must be cautious (some might even say paranoid), and quick to react at the slightest hint of danger.

These tendencies feed into the rabbit’s style as a player. The rabbit may be very intelligent, but its fearful nature may lead it to superstitious beliefs, including the rather odd practice of keeping a lucky rabbit’s foot.

As fun as it may be to think about playing games like bingo with your pets, unfortunately, we’re still a long way from teaching our domesticated animals to become competent bingo players. So until then what is a player meant to do if you can’t play in-club?

Thankfully, here at Mecca Bingo, we’ve found a solution: online bingo. Fans of the game can play online bingo on our online service, with dozens of variations of the game to choose from, including Emoji Bingo, Best Odds Bingo, and X Factor Bingo.

But as fun as it can be to play bingo, you may want to try something else. Don’t worry, we also have online scratchcard games, if that’s an itch that you feel like scratching. Or if you prefer to play slots, Mecca Bingo also offers an exciting range of games when you play slots online.

To find out more about Mecca Bingo and how you can join in on the fun, visit our website today.

The Most Popular Songs About Bingo, And Other Trivia

Bingo is a game that’s influenced our culture in many ways. We take a look at some popular music that’s made references to the game, parody songs, the people behind the music, and some other Bingo-related trivia.

If online bingo is in your blood, then a job as a bingo chat host could be your calling. Take your place at the heart of the bingo community as a leader – guiding and entertaining players as you all experience the game together. But what makes a good chat host and how to become one? Find out here.

There’s nothing like a little self-care ritual, and these DIY recipes call for ingredients you probably have at home. From avo face masks to strawberry hair treatments, these all-natural concoctions are sure to make you feel and look great (and you can play your favourite online game while they set!).

The sun is SHINING! It must be time to get the Hawaiian shirt out 😍 Is it too early to put away our winter wardrobe… https://t.co/fWX4hzVO5d