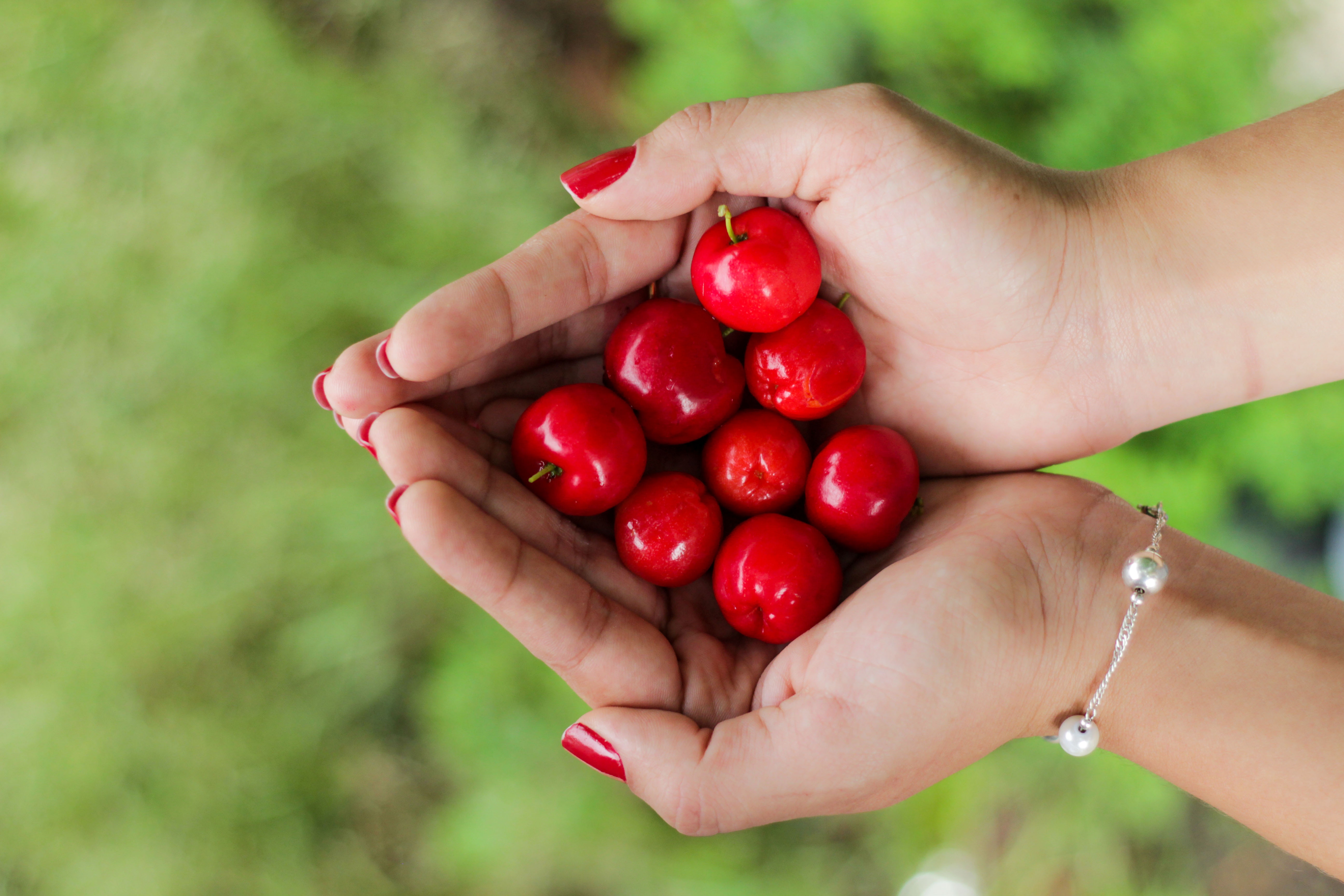 The Vegan lifestyle choice has increased in popularity over the last few years. Find out more about Veganuary, what veganism is and how you can get involved with the vegan movement.

Vegans are people that do not eat or use animal products. Following veganism means that you eat a plant-based diet and avoid all animal foods such as meat (including fish, shellfish and insects), dairy, eggs and honey. Vegans also avoid products like leather and anything that has been tested on animals.

Veganuary, promoted by a charity of the same name, aims to inspire people to try a vegan lifestyle for the month of January.

Why do people become vegan?

There are many reasons that people become vegans and a recent poll has shown that one third of Britons are trying to reduce how much meat they eat. For most people, a love of animals is the main catalyst for changing their diet and lifestyle. A lot of vegans want to reduce their environmental impact and there are many health benefits associated with eating a vegan diet, too.

Is being a vegan healthy?

There’s no denying that fruit and vegetables are good for you! They are full of vitamins, minerals and dietary fibre. Eating foods rich in these nutrients can increase your energy and improve your skin – making you look and feel great. Cutting out meat and dairy can also help to reduce cholesterol, help you lose weight and help to reduce high blood pressure.

Are there vegan versions of my favourite foods?

There are thousands of tasty vegan meals, snacks and treats you can buy or make. All major supermarkets stock vegan ranges or brands, so there’s not much you’ll feel you’re missing out on. From chocolate to cheese – there’s an animal-friendly alternative to most foods.

These celebs credit their vegan lifestyle for their fresh faces and performance energy:
Benedict Cumberbatch – named as PETA’s Most Beautiful Vegan in 2018
Zac Efron – told Teen Vogue that going Vegan “completely changed the way that my body works.”
Bill Clinton – switched to a vegan lifestyle following emergency heart surgery
Ellie Goulding – was a vegetarian for years before making the switch to vegan
Ariana Grande – says she loves animals more than most people!
Alicia Silverstone – says “…this way of eating transformed me.”
Woody Harrelson – has been vegan since he was 24 years old
Miley Cyrus – is a huge advocate for veganism and posts tonnes of vegan meals on her Instagram
Peter Dinklage – swaps any meat he eats on screen in Game of Thrones for tofu
Michelle Pfeiffer – says that in eating vegan “…you avoid a lot of toxins that could age your skin and your body.”

Why not try vegan bolognaise

If you love a spag bol, why not whip up this quick and easy meat-free version.
Ingredients
1 large mug of green lentils
1 can chopped tomatoes
2 chopped garlic cloves
1 chopped onion
1 chopped carrot
1 large stick of celery
2 handfuls of chopped mushrooms
2 tbsp oil
1 tsp mixed Italian herbs
Salt and pepper
1 pint of vegetable stock
1 pack of dried spaghetti
Method
Soften the garlic, onions, carrot and celery in a pan with the oil.
Add the lentils and mushrooms and cook for 10 mins.
Add the tomatoes and the vegetable stock.
Cook for at least an hour on a low heat – the longer and slower you cook it, the tastier it will be.
Check the sauce, you want it to be nice and thick.
Season with salt and pepper to your taste.
Cook the spaghetti according to the instructions and drain well.
Return the spaghetti to the pan and add the sauce, mixing well. Serve hot!

More and more specialist vegan restaurants are appearing up and down the country. Many established restaurant and pub chains also offer vegan options. You can get tasty plant-based meals at Pizza Hut, Bella Italia, Wetherspoons and even Toby Carvery! It’s easier than ever to eat out and follow a vegan diet.