Everything You Need to Know About Online Bingo in 2020 ﻿ 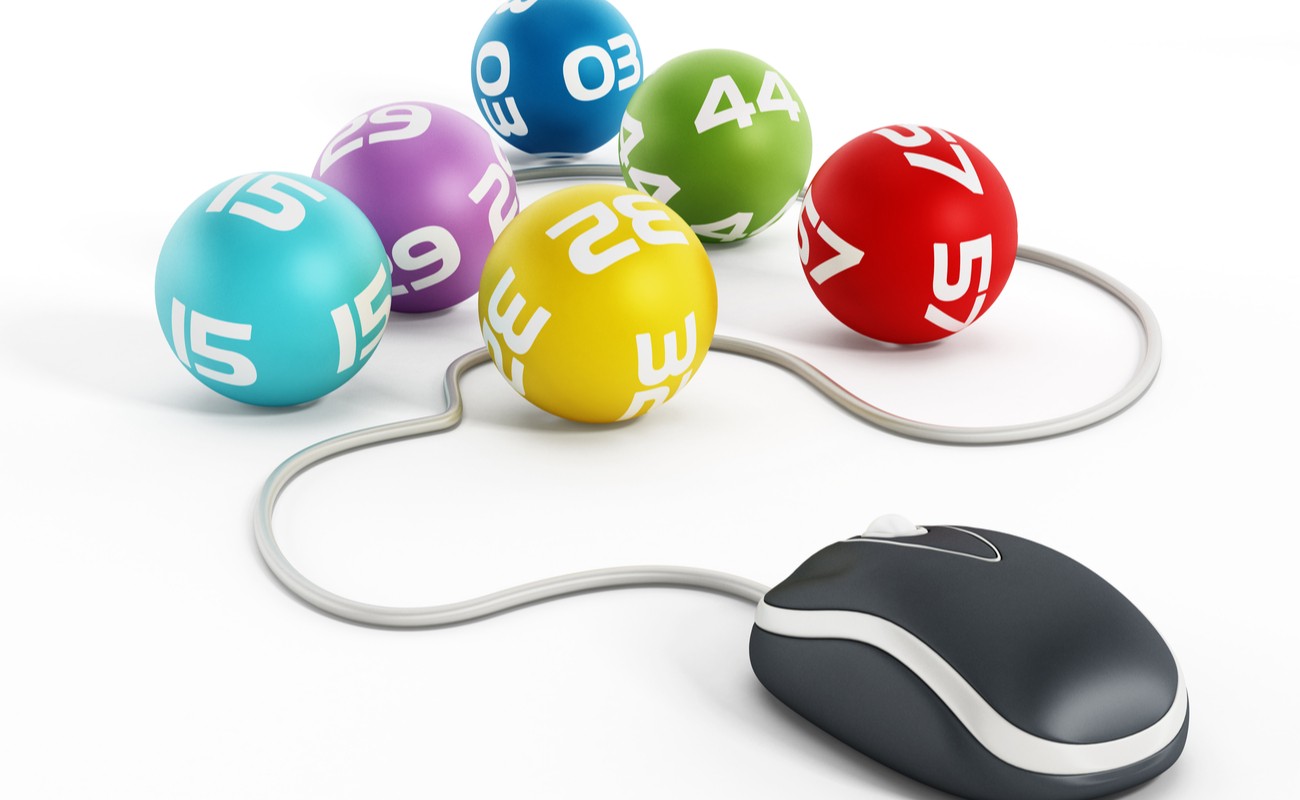 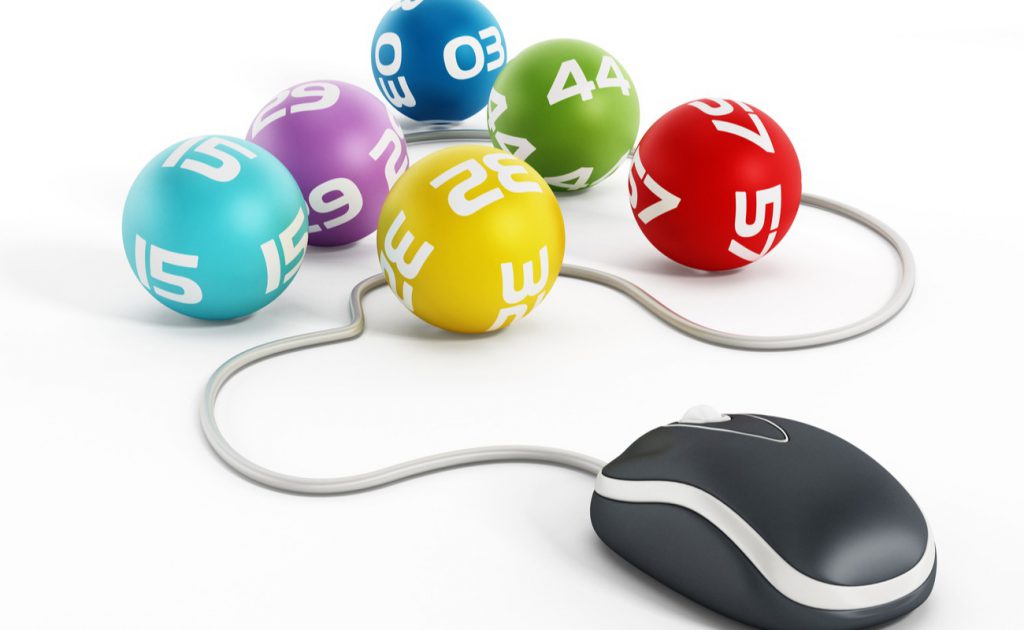 Bingo is enjoyed by players of all ages across the entire world. Join us as we teach you everything you need to know to play online, including the basic rules, picking a reputable site, advanced tips, as well as some of the latest news affecting the game.

There’s little doubt that interest in online Bingo is increasing, with the UK’s Gambling Commission 2018/2019 review reporting 278% growth over a period of 8 years. This phenomenal rise is unsurprising when you consider the benefits the digital game offers over its traditional counterpart:

As appealing as this may seem, it’s important that we first touch on the different rules of the game before you start to play bingo online.

The basics that you need to so you can enjoy the game have remained pretty much unchanged since the game’s invention in 1929. Each player gets a ticket containing a grid (or multiple grids), with a random number in each square. Players mark off numbers as they are called out by the host, which are chosen at random, usually using numbered balls.

However, as much as the basic idea is the same behind all versions of Bingo, there are some key differences between each version of the game.

The 90 Ball UK version plays out on a ticket with either one or multiple nine by three grids. Five random numbers are placed in each square along each row of the grid, with some squares being left blank.

Players mark off numbers which are chosen at random by the game host. However, in the UK version of the game, the numbers selected are between one and 90. Players can win if they complete one line, two lines, or all three lines (more commonly known as a full house) of matching numbers.

The US version, also known as 75 Ball Bingo, plays out on a ticket with either one or multiple five by five grids. Each square in these grids contains a random number, except for the square at the very centre of the grid. This square is called the free space, and automatically counts towards a win.

Just like the UK version, the game host randomly selects numbers between one and 75 and calls them out. Players then mark off any matching numbers on their tickets, and win if they have a full row of numbers in a horizontal, vertical or diagonal line.

Other variations of the game

The best sites and traditional venues offer variations on the core game. Each of these use a different pool of numbers, as well as different types of tickets. For example, one of the more popular online versions is 80 Ball Bingo. This take on the game plays out on a four by four grid, with random numbers between one and 80 in each square. As with other versions of the game, there are multiple patterns that get you the win, including first line, four corner and square arrangements.

Players can also use a scratchcard. In this version of the game, players scratch the top of the card to reveal the winning numbers, which they then compare to their boards. Numbers that match are scratched off, and players can claim a prize if they have a winning pattern.

Online players don’t need to worry about being left out, as many gaming sites have recreated this experience with online scratchcard games.

If you’re a traditional player and are used to calls like “two fat ladies, number 88”, “never been kissed, number 16”, and “time for tea, number 83”, you may soon need to keep an ear out for new calls in your offline and online games.

Millennial players are looking to replace calls that might be interpreted as offensive. In response to this, some older players are asking younger fans to respect the game’s tradition. Blake Robson, a 12-time winner of Bingo Caller of the Year, believes that it would be better to educate younger players about the calls. He also believes that keeping this part of the game the same would prevent confusion amongst older players.

Now that you have a basic understanding of the rules of the game, as well as how it is played today, your first step is to find a reputable online gaming site. When identifying whether online sites are safe, you need to keep in mind the following criteria:

Once you’ve picked an online site that you trust, you can start familiarizing yourself with how it works. However, don’t dive into a game without reading some of our advice first.

There are many strategies you can take advantage of to improve your chances of winning. Here are five tips that you can use online:

Looking for more pro tips on how to up your chances of winning that bingo jackpot, our guide to the top bingo strategies has you covered!

Connect with the premier online community

If you’re interested in an reputable online gaming site that allows you to play online Bingo, as well as other games like online scratchcards, be sure to take a look at Mecca Bingo.

Founded in 1961, we’ve evolved to offer an exceptional experience to players all across the UK. We don’t just provide a friendly, fun, and safe environment for you to play and socialise in online, we also implement the latest technology to ensure your privacy and security online.

Get in touch with our customer service team to learn more about the steps we take to offer you the best online gaming service.

Hollywood’s love affair with gambling is legend – from tales of casino gangsters to modern heists like Ocean’s Eleven and the cool cult classics of The Hangover, Rain Man and Casino Royale. Join us as we take a look at the fashion trends they created and how they’d fit into modern casinos today.

Your April Horoscopes from Sally Morgan

60 Recipes for 60 Years : Rosie’s Spanish Chicken Paella With A Twist